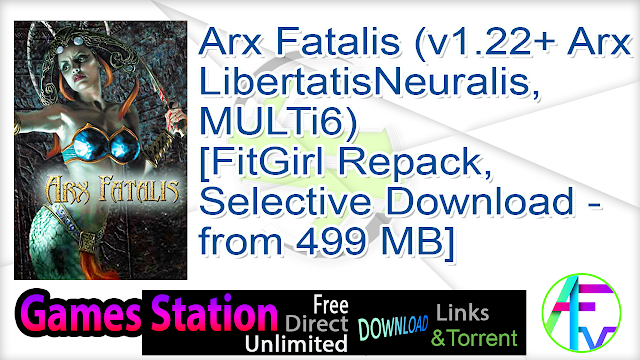 Steam User Rating: 86% of user reviews are positive (based on 926 reviews)

ATTENTION! The minimum size of the repack is just 499 MB, read repack features for details.

This critically acclaimed first-person RPG from Arkane Studios takes the player on an amazing journey into the fantasy world of Arx. Arx is wrought with turmoil, brought to the brink of destruction by a violent war. The sun has disappeared from overhead to shroud the world in eternal darkness, forcing communities to begin inhabiting underground mines. But as food and drink becomes scarce, the wars become even more violent as each race – from trolls, goblins, and rat-men, to humans – struggle for survival. Now, evil has arisen in this sunless world in the form of the God of Destruction, Akbaa. It’s up to you to defeat Akbaa and save Arx from his reign of terror. You must use bravery and cunning to uncover the long hidden secret of Arx. As your epic quest unfolds you will explore ancient temples, bustling cities and abandoned mines; unearth legendary artifacts and face terrifying foes.

Arx Fatalis features crafting, melee and ranged combat, as well as a unique casting system where the player draws runes in real time to effect the desired spell.

Arx Libertatis 1.1.2 updates and improves Arx Fatalis by supporting modern systems, porting the game to new systems as well as eliminating bugs and limitations. In the future we plan to improve and modernize the engine as well as enable customizations and mods by the community.

You can get more mods and translations here: 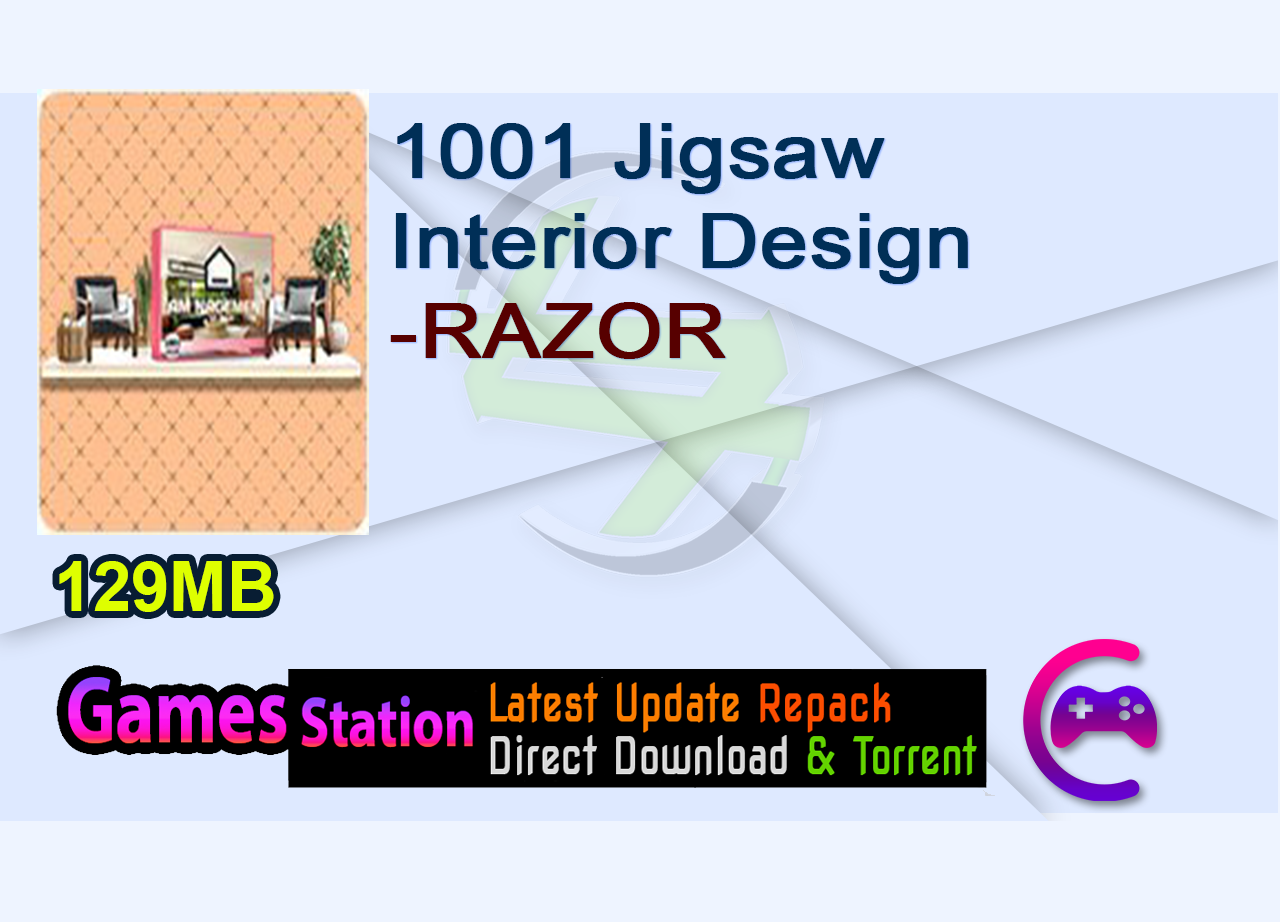 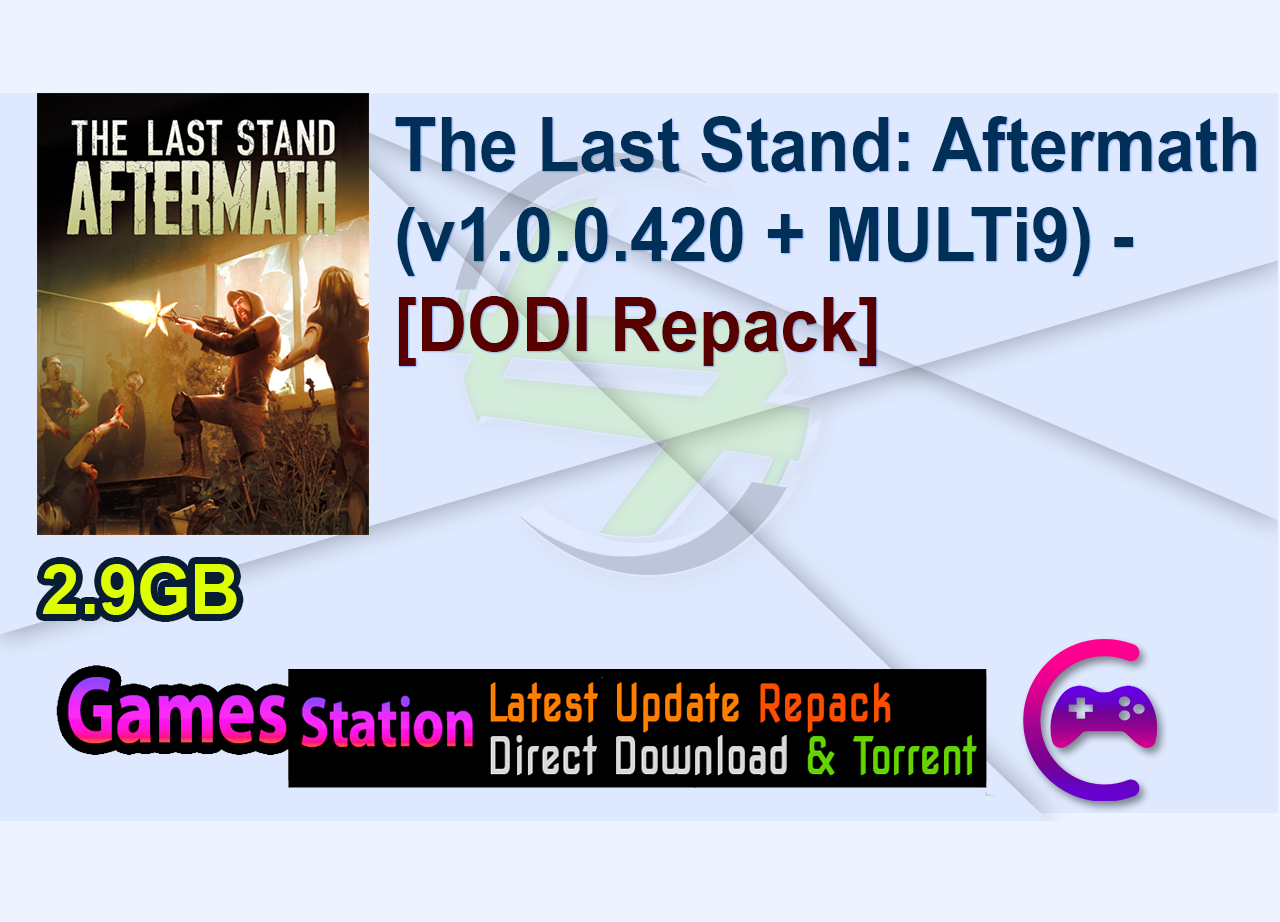 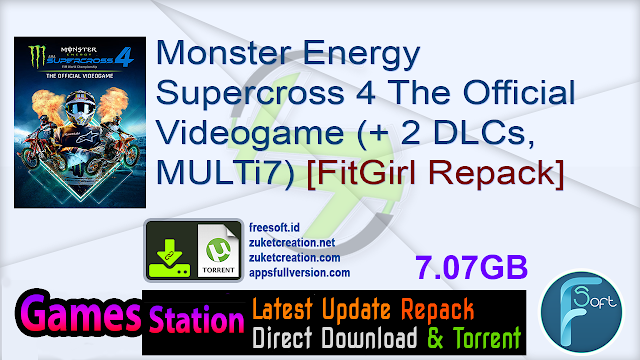 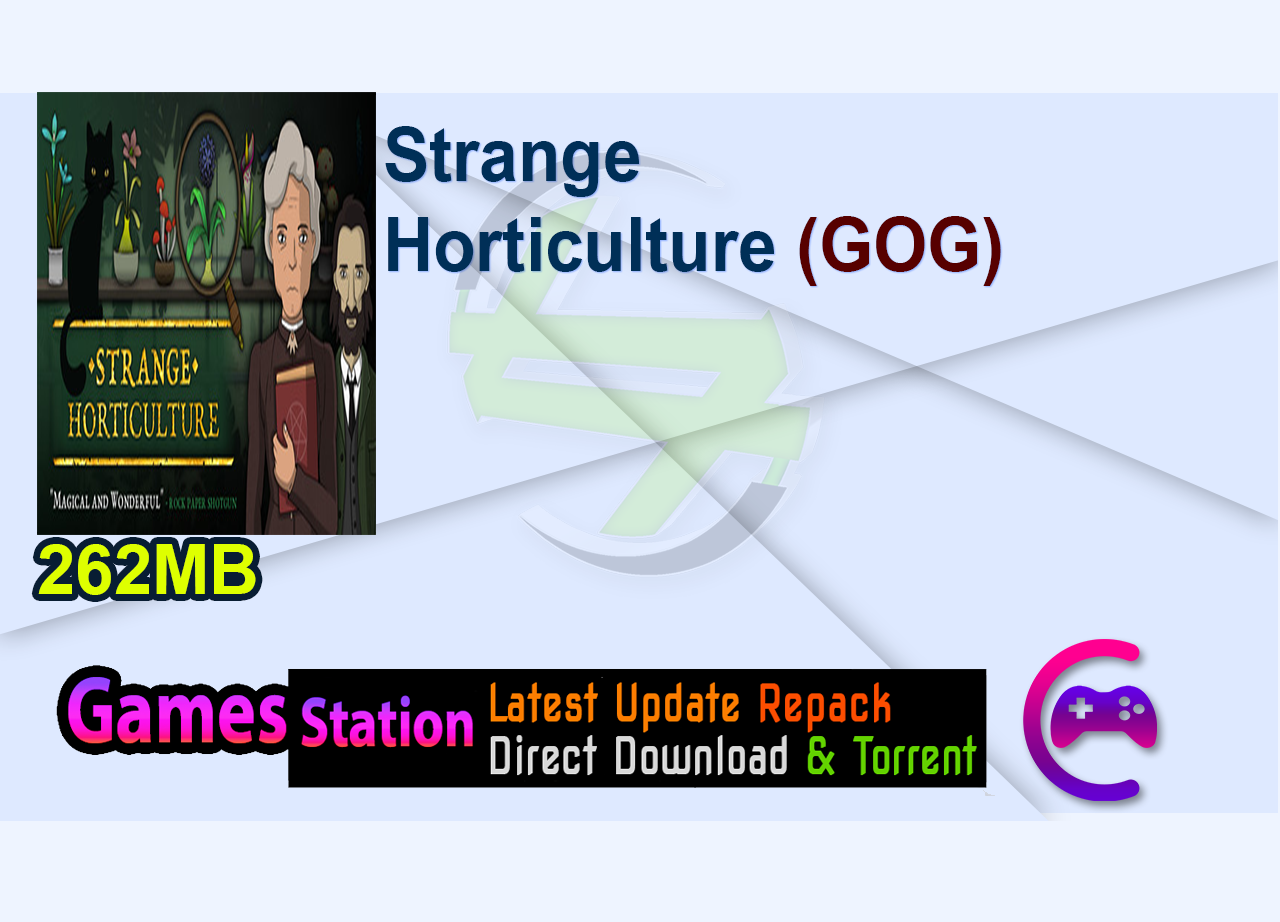 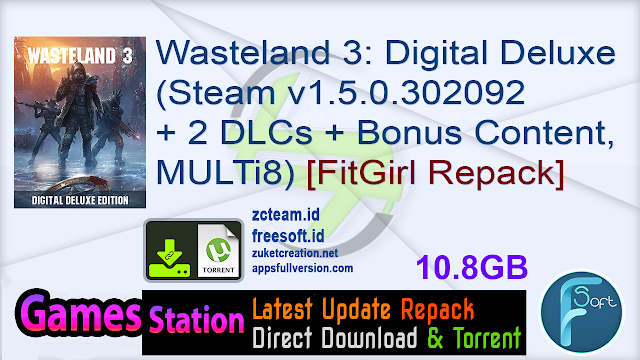 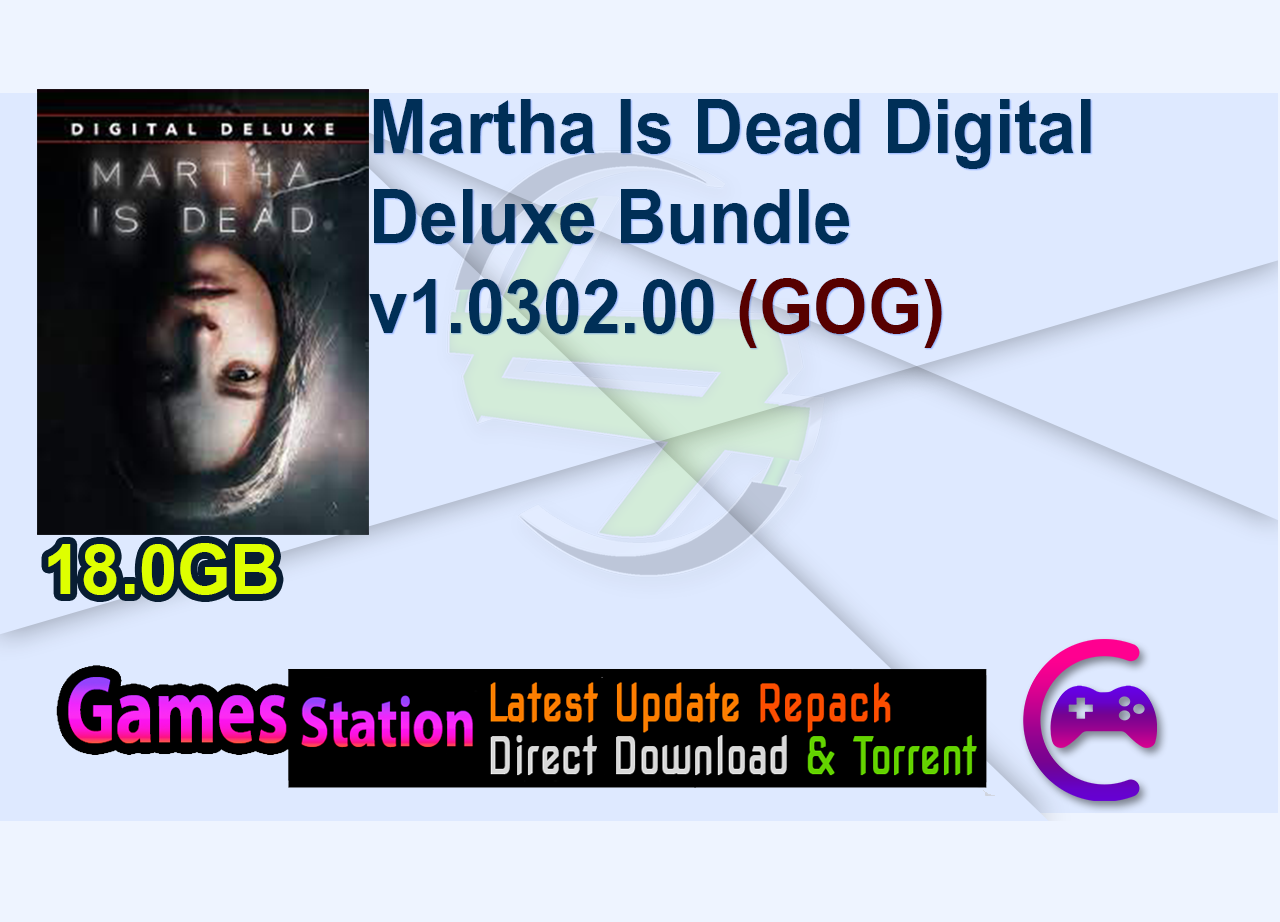 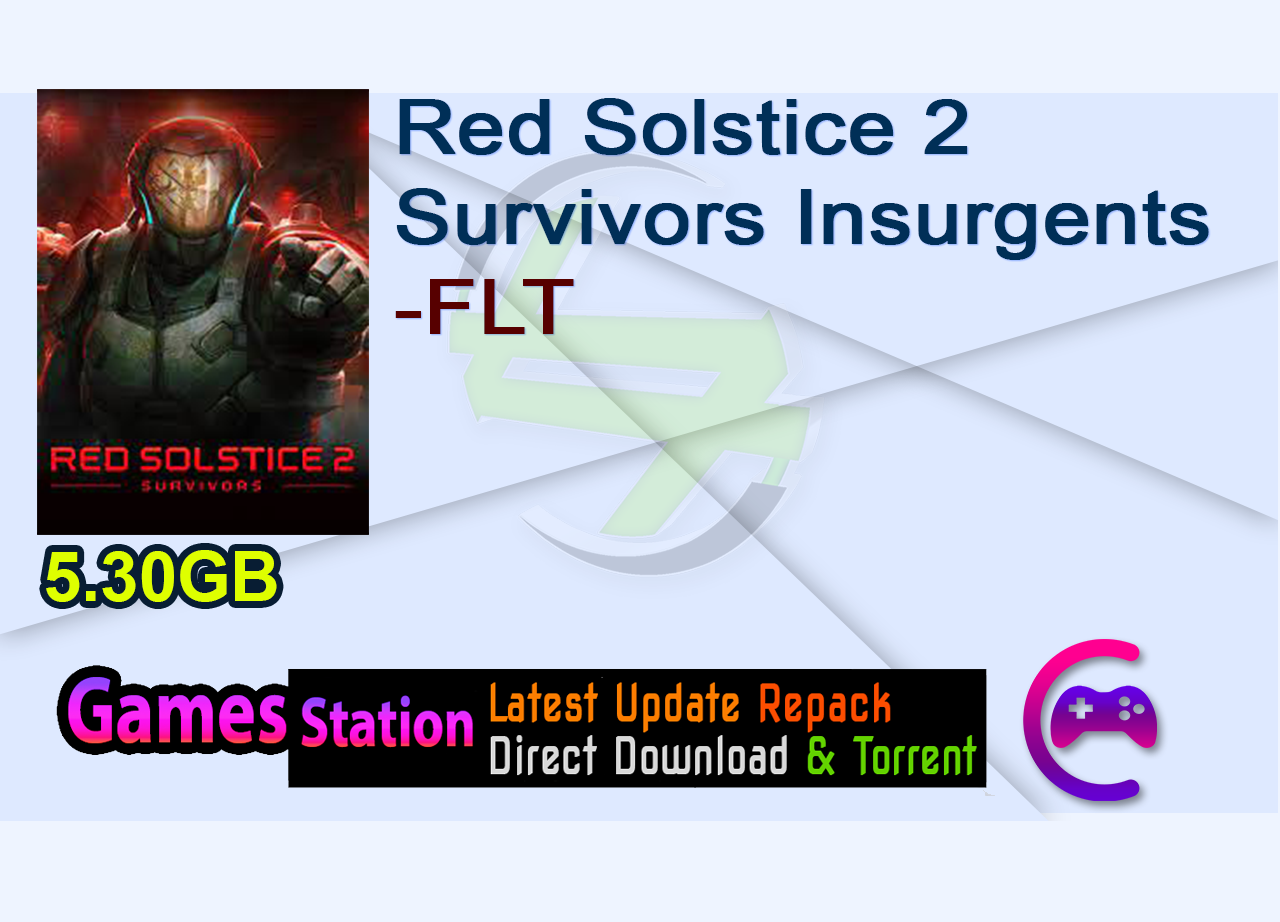 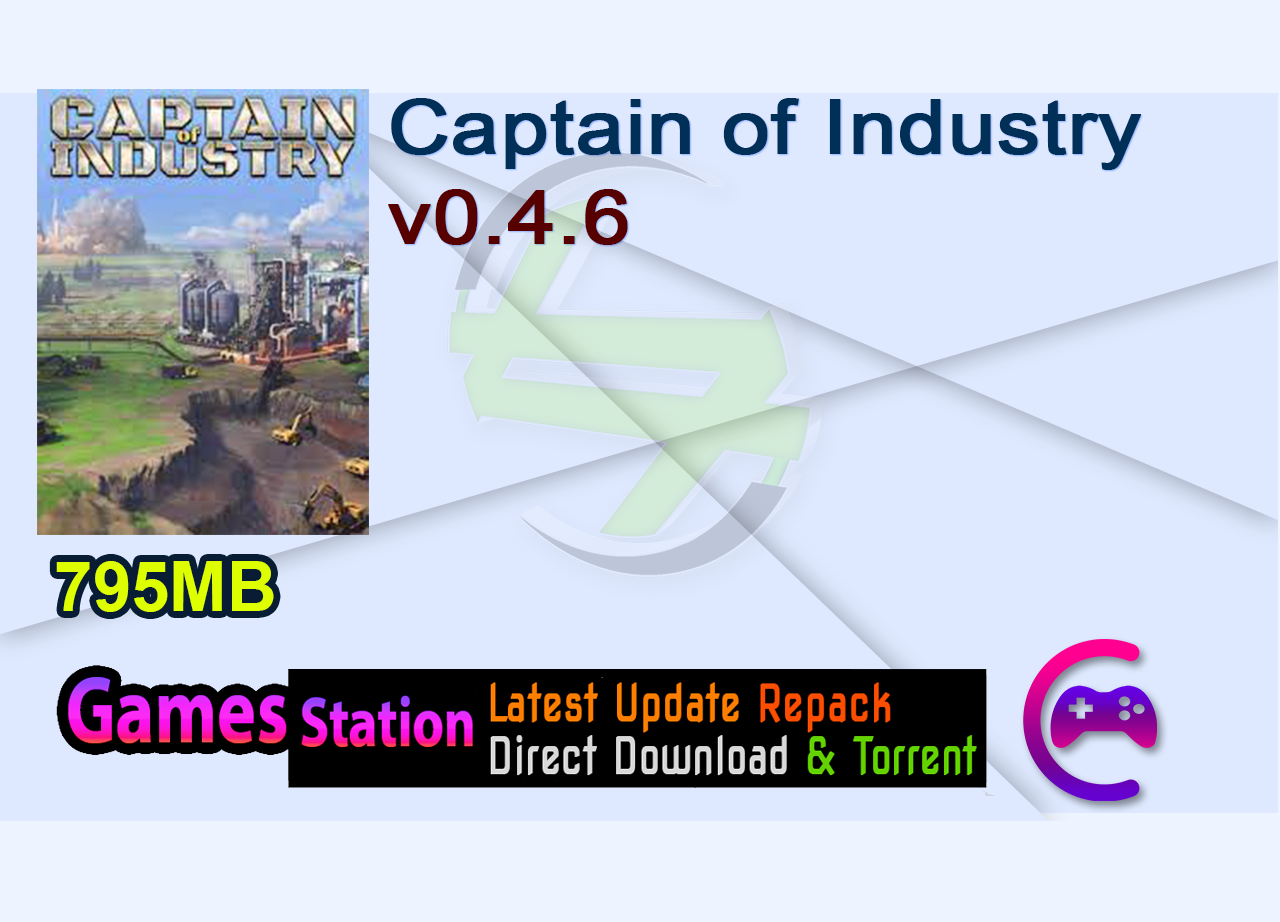