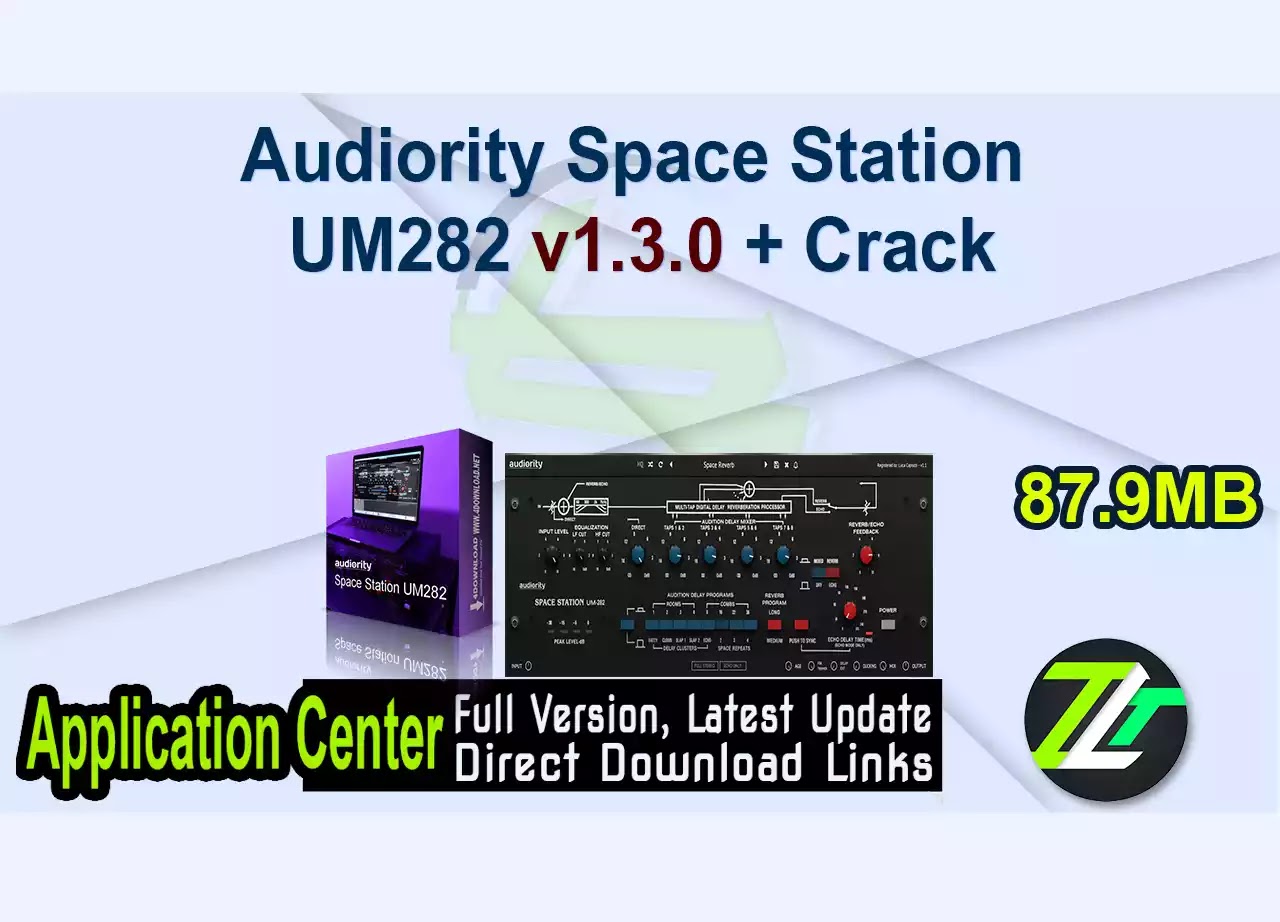 This is a faithful simulation of the Ursa Major Space Station SST-282, an early 80s echo, and reverb unit. Unlike other reverberation devices from that era, the Space Station used delay techniques to transform a mono signal into a new reverberated stereo signal. 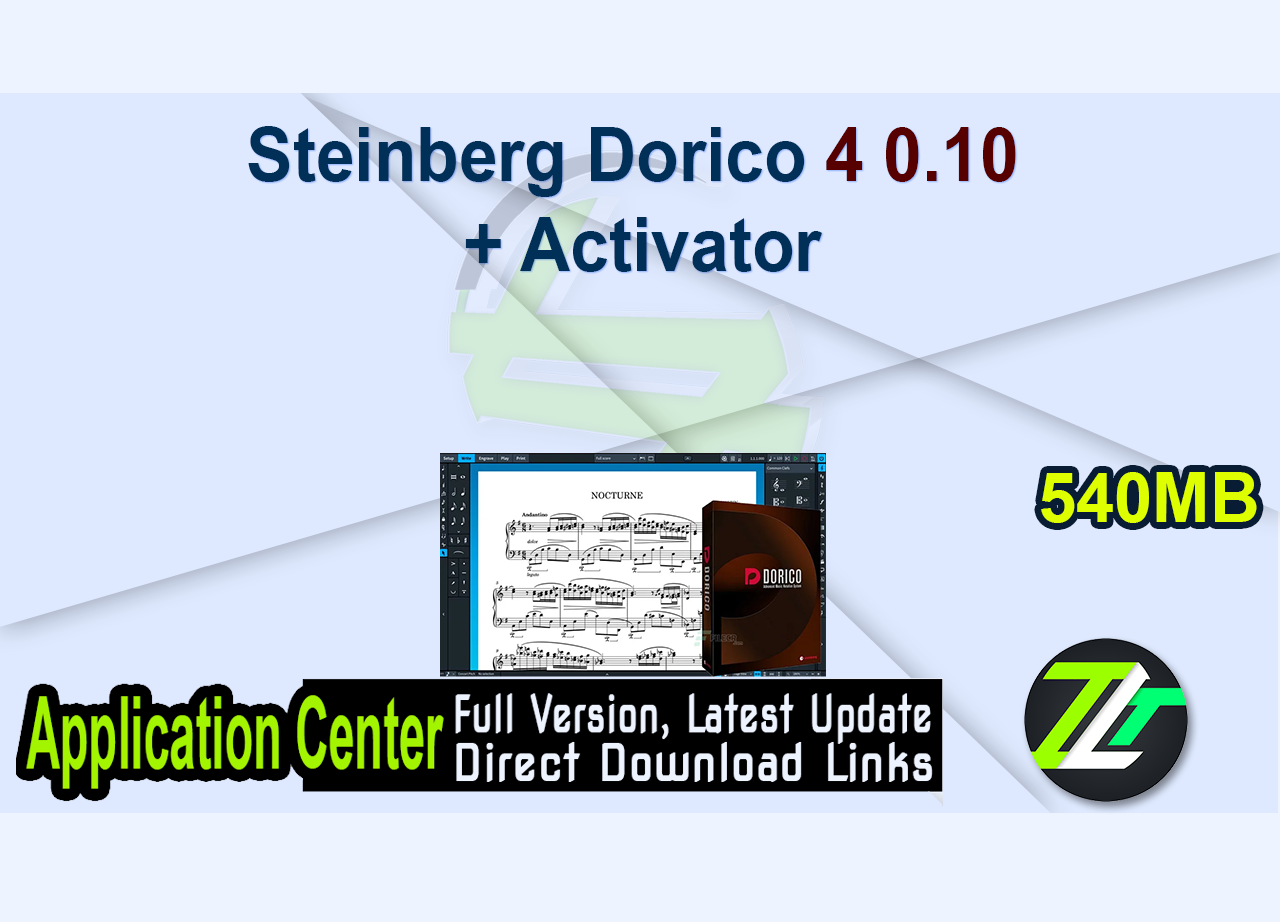 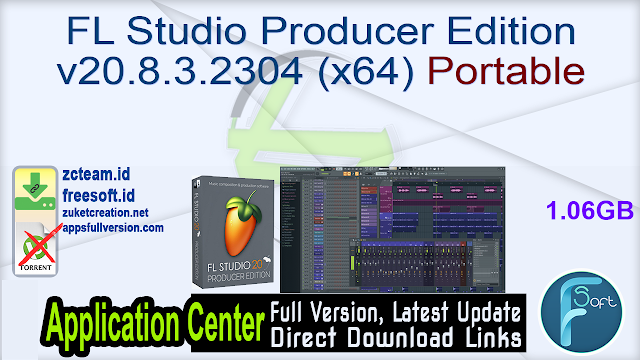 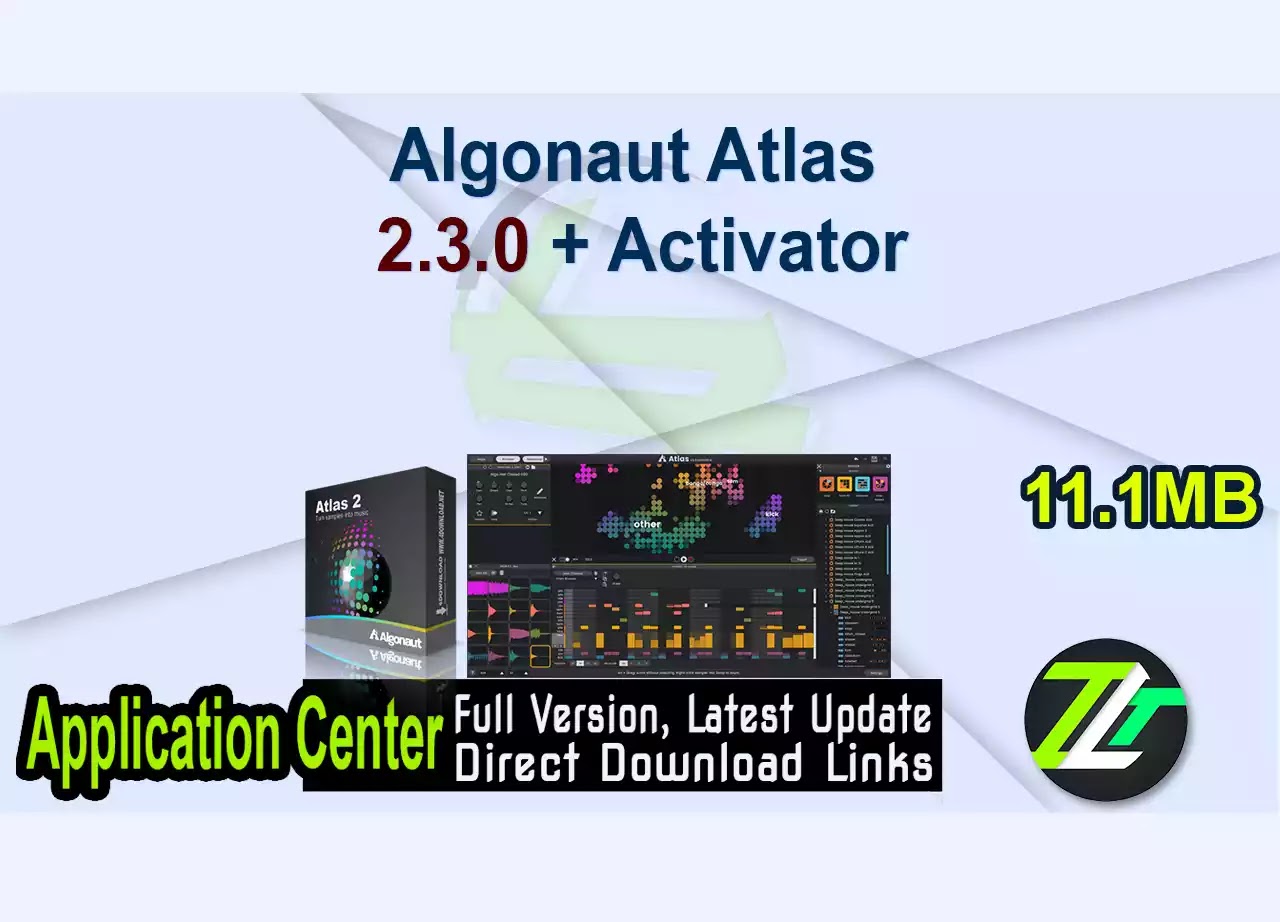 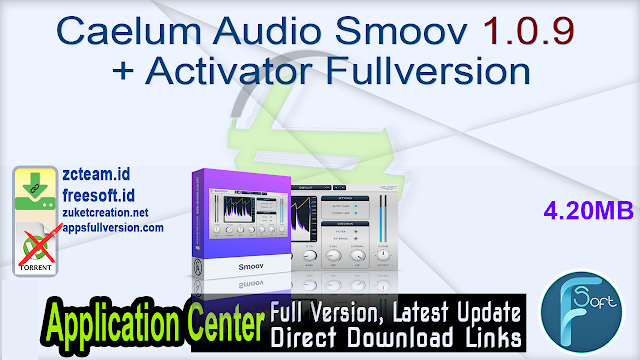 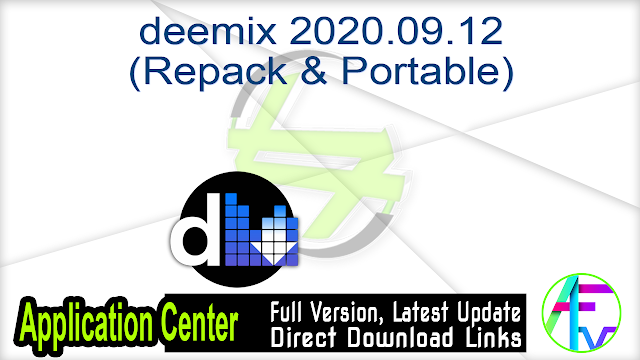 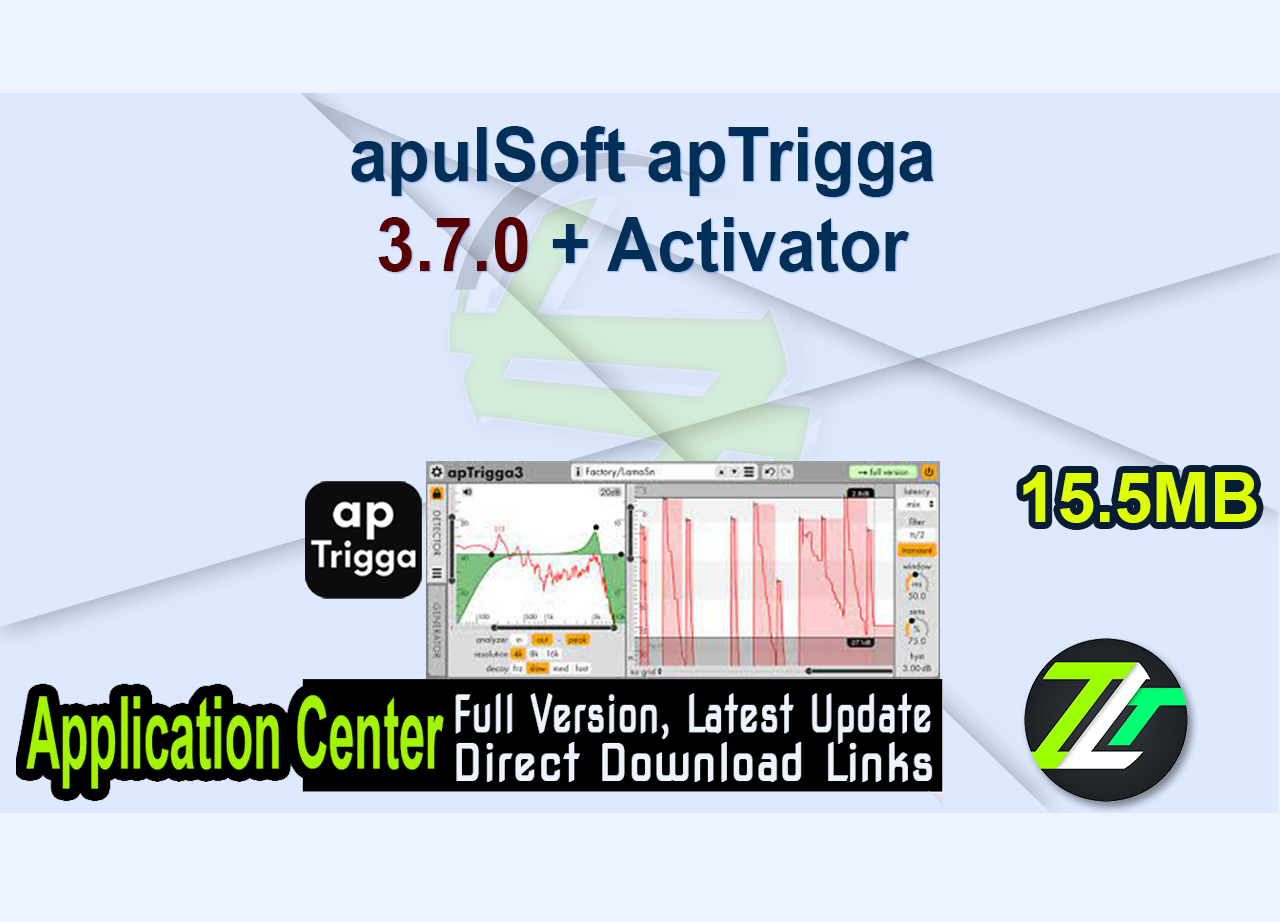 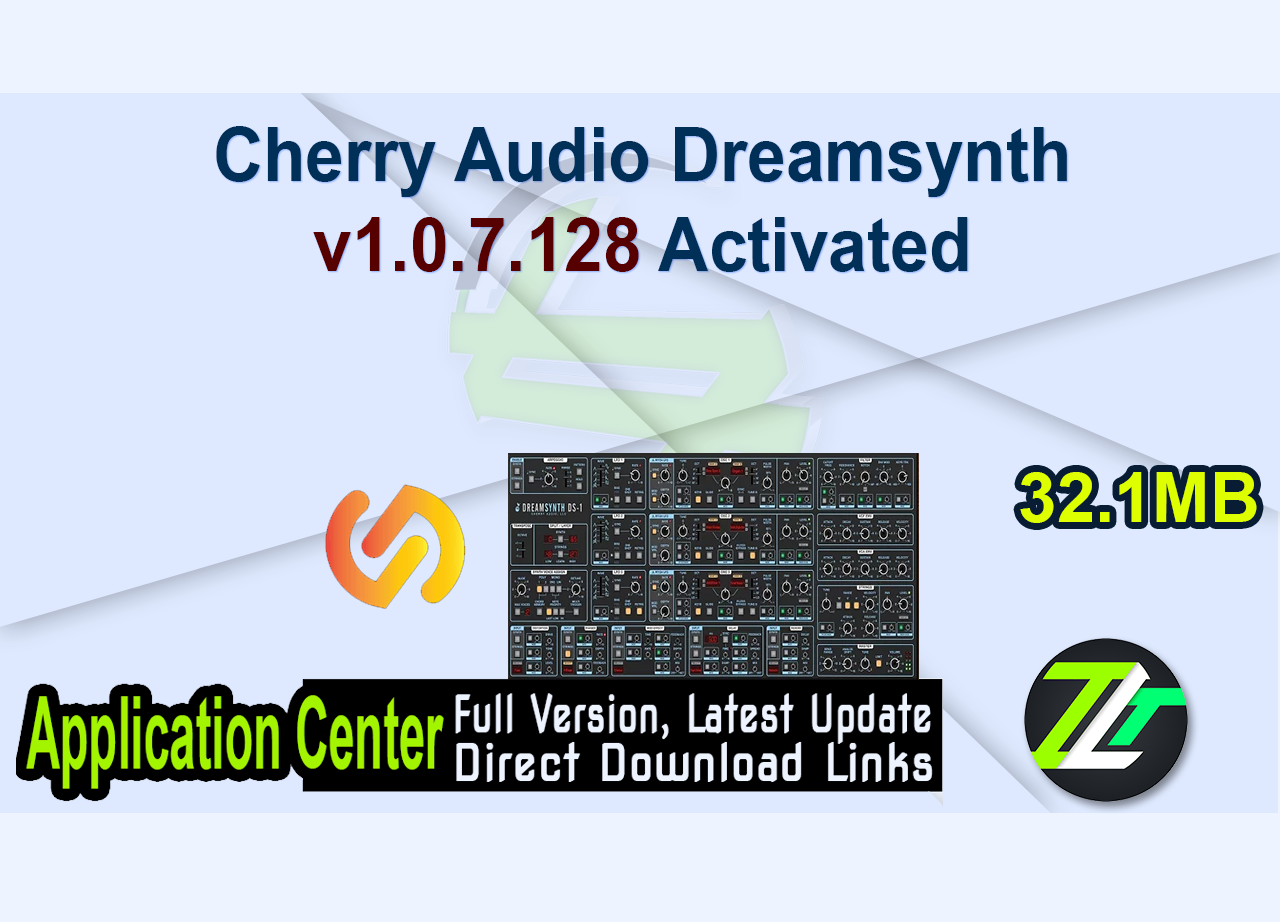