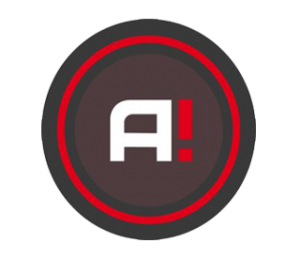 A powerful multifunctional program for recording real-time video from a monitor screen (including games), organizing live broadcasts, saving an audio stream (including from a microphone), performing PC performance tests (benchmark) , taking screenshots from the display screen (screenshots) and displaying the real FPS indicator.
The application’s capabilities are really multifaceted: you can create video instructions for passing games, use voice comments, record music, take screenshots, prepare online tutorials and much more. Moreover, each action can be configured to be performed by a hotkey, which greatly simplifies the control process.
The interface is well thought out so that you do not spend a lot of time to master it. In addition, the developers have tried to fit all the options into a beautiful and stylish graphical shell with intuitive controls. The main window is divided into 2 parts: the left one shows a preview for audio, video, picture, test, etc., and the right one shows the main settings of the selected function.

1. Both Portable and Installer in a Single Setup File.
2. Already Registered (loader CheshireCat)
3. Multilingual interface (including Russian)
4. Picks up the settings.reg settings file, if there is one next to the installer 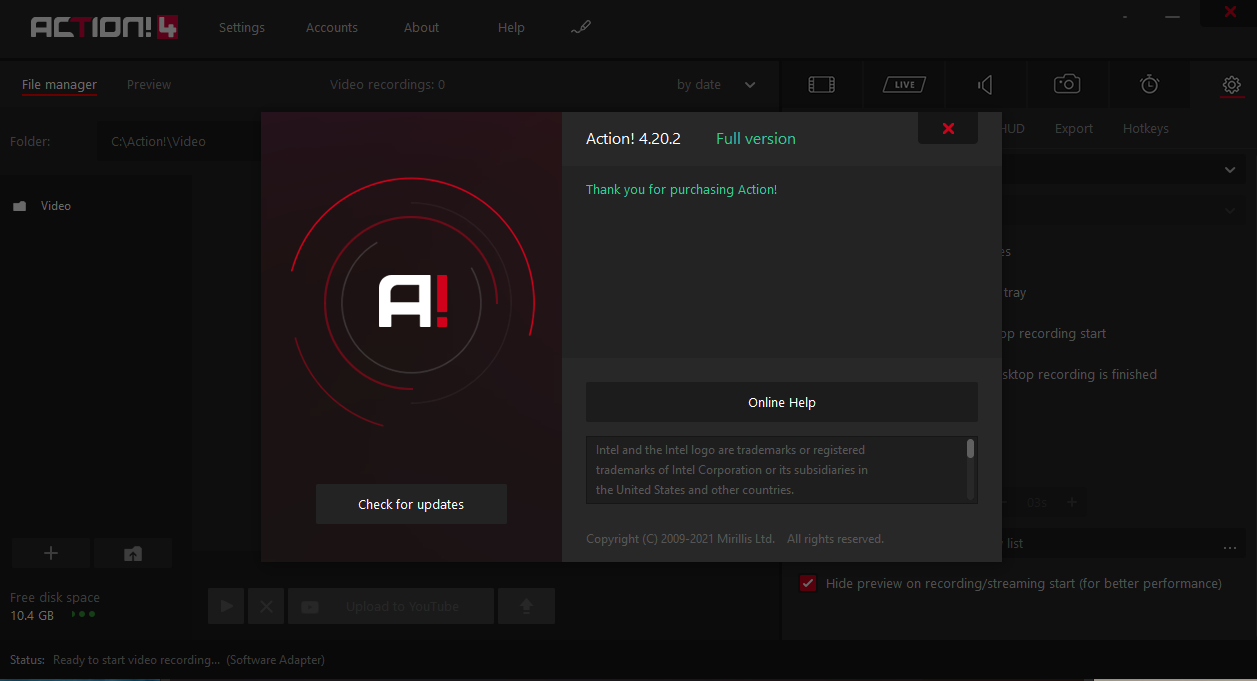