ATTENTION! The minimum size of the repack is just 13.3 GB, read repack features section for details.

In resident evil 4, special agent Leon S. Kennedy is sent on a mission to rescue the U.S. President’s daughter who has been kidnapped. Finding his way to a rural village in Europe, he faces new threats that are a departure from the traditional lumbering zombie enemies of the earlier instalments in the series. Leon battles horrific new creatures infested by a new threat called Las Plagas and faces off against an aggressive group of enemies including mind-controlled villagers that are tied to Los Illuminados, the mysterious cult which is behind the abduction.

Stunning HD running at a smooth 60 frames per second for the first time
A complete visual overhaul has been performed to bring this revered title to the highest graphical quality ever
Fully optimized for the wide screen, texts have been sharpened and textures have been upgraded on characters, backgrounds and in-game objects
Steam platform support with Steam Achievements, Steam Cloud, Steam Trading Cards, global leaderboards, and full game controller support
Native keyboard and mouse support with customizable key binding, mouse sensitivity, and mouse acceleration settings
This new PC version will include everything from the prior iterations including subtitle support in English, French, Italian, German, Spanish and Russian as well as previously released bonus content such as the Separate Ways epilogue

This is not a remake, it’s a remaster created by fans, for fans.
The “resident evil 4 HD project” is a complete graphical remaster of the entire game. It includes enhanced textures, 3D models, menus, cutscenes, prerendered videos, lighting, visual effects, and more.
The HD project also fixes certain sound bugs and broken / missing effects, which arose mainly as a consequence of the many times the game has been ported through the years.
The HD project is compatible with all languages, including the Japanese version. It’s tested for version 1.0.6 & 1.1.0
Some mods are not compatible with this project. Please ask the modders who created your favorite mods to adapt them to the HD project if needed.
This HD pack won’t affect achievements or game saves.

Hundreds of graphical edits based on people’s feedback. (textures, stage and character models, items, weapons, UI)
Dozens of other graphical edits spot on the fly.
Remastered “press any button” “how to play” “options” and “controls” UI text in the title screen for all languages.
Titles screen UI font replaced to match the original font.
Remastered “How to play”, “Controls” and Xbox control settings UI textures for all languages.
Some corrections on Spanish subtitles.

Based on RE4: Ultimate HD Edition with HD project v1.1 Mod applied over, by Albert Marin and Cris Morales: 37.7 GB, thanks to Christsnatcher for help!
Game executables from v1.1.0 and cracks from ALI213 and RELOADED added, ALI213 being the default one
re4_tweaks v1.7.7.6 applied over
3 Additional HD mods (465 MB) are available in “_Bonus Mods” folder after installation: CLASSIC R.P.D. COLOR SCHEME, ORIGINAL ASSIGNMENT ADA COSTUME DURING SPECIAL 1 COSTUME CUTSCENES & SMALLER AND SIMPLIFIED HUD
Special save with with all costumes and weapons unlocked is located in “100% SaveGame” folder after installation, thanks to ZeroSE7EN
Missing bonus content (OST + ArtBook, 591 MB) added
100% Lossless & MD5 Perfect: all files are identical to originals after installation
NOTHING ripped, NOTHING re-encoded
Selective Download feature: you can skip downloading and installing of bonus content (OST + ArtBook) and optional videos (credits, demo trailer, Japanese, etc.)
Significantly smaller archive size (compressed from cumulative 38.8 to 13.3~16.1 GB, depending on selected components)
Installation takes: ~45-90 minutes, depending on your config and selected components
After-install integrity check so you could make sure that everything installed properly
HDD space after installation: up to 38.8 GB (up to 50.3 GB during installation)
Use “Language Selector.exe” in game’s “Bin32” folder to change the game language
At least 2 GB of free RAM (inc. virtual) required for installing this repack
Repack by FitGirl 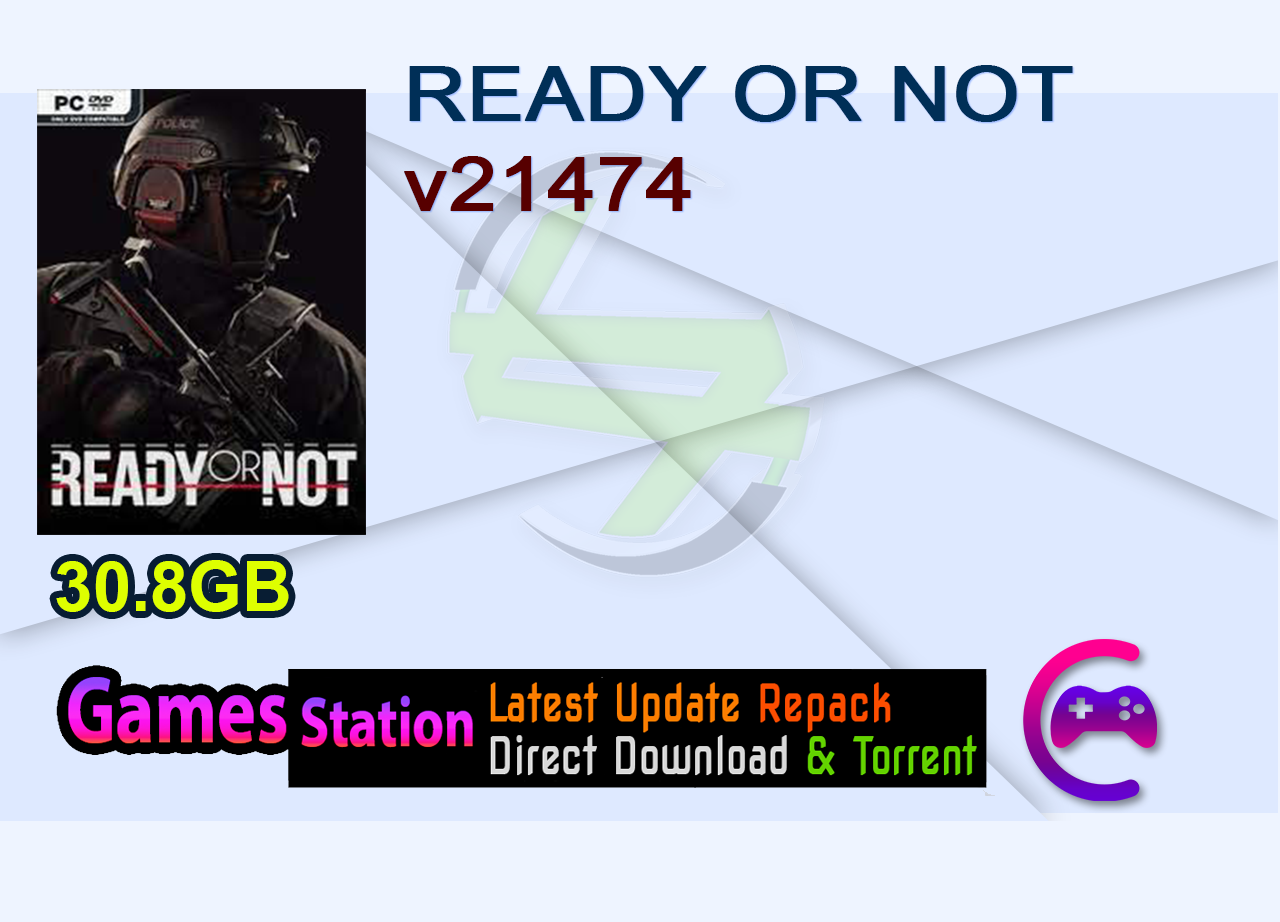 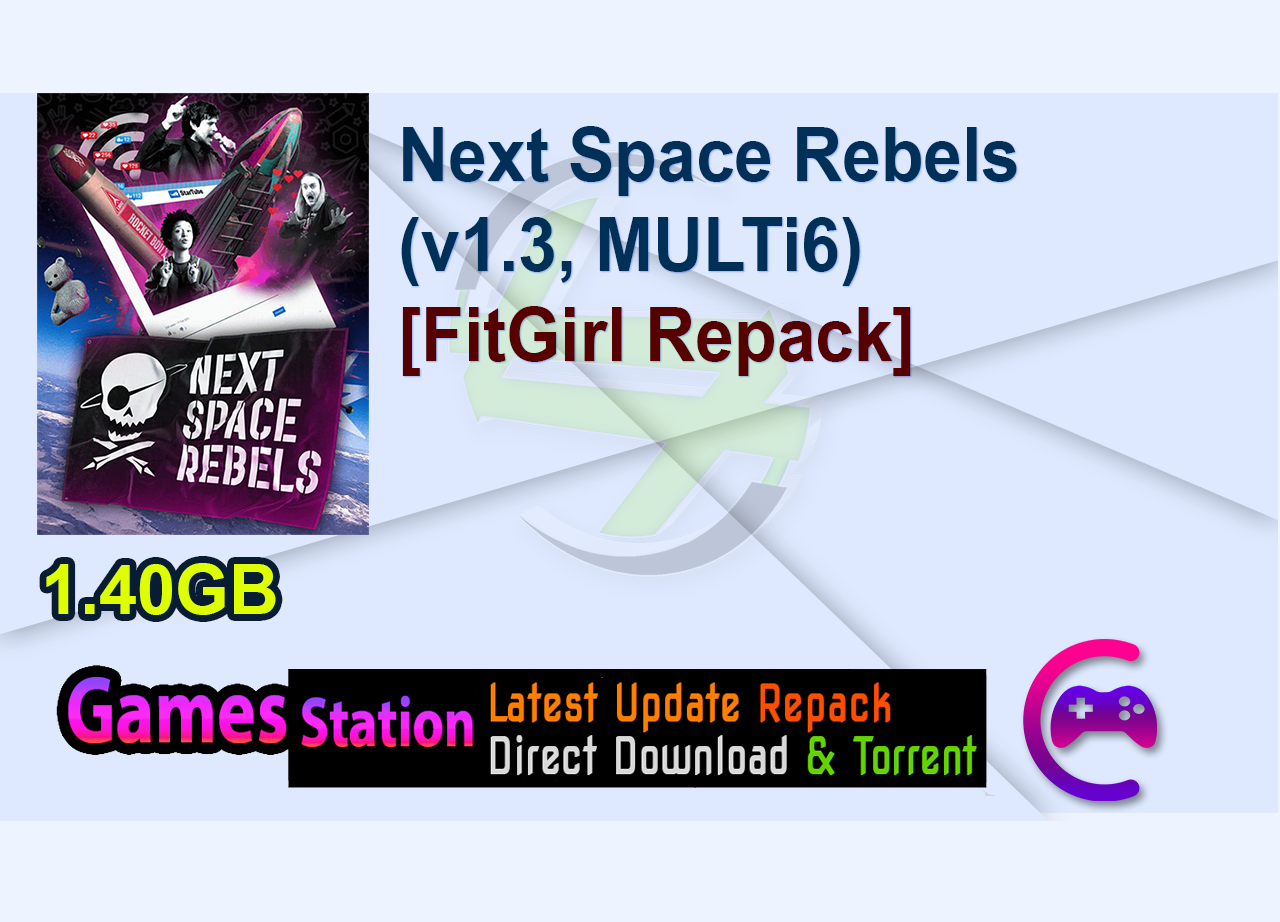 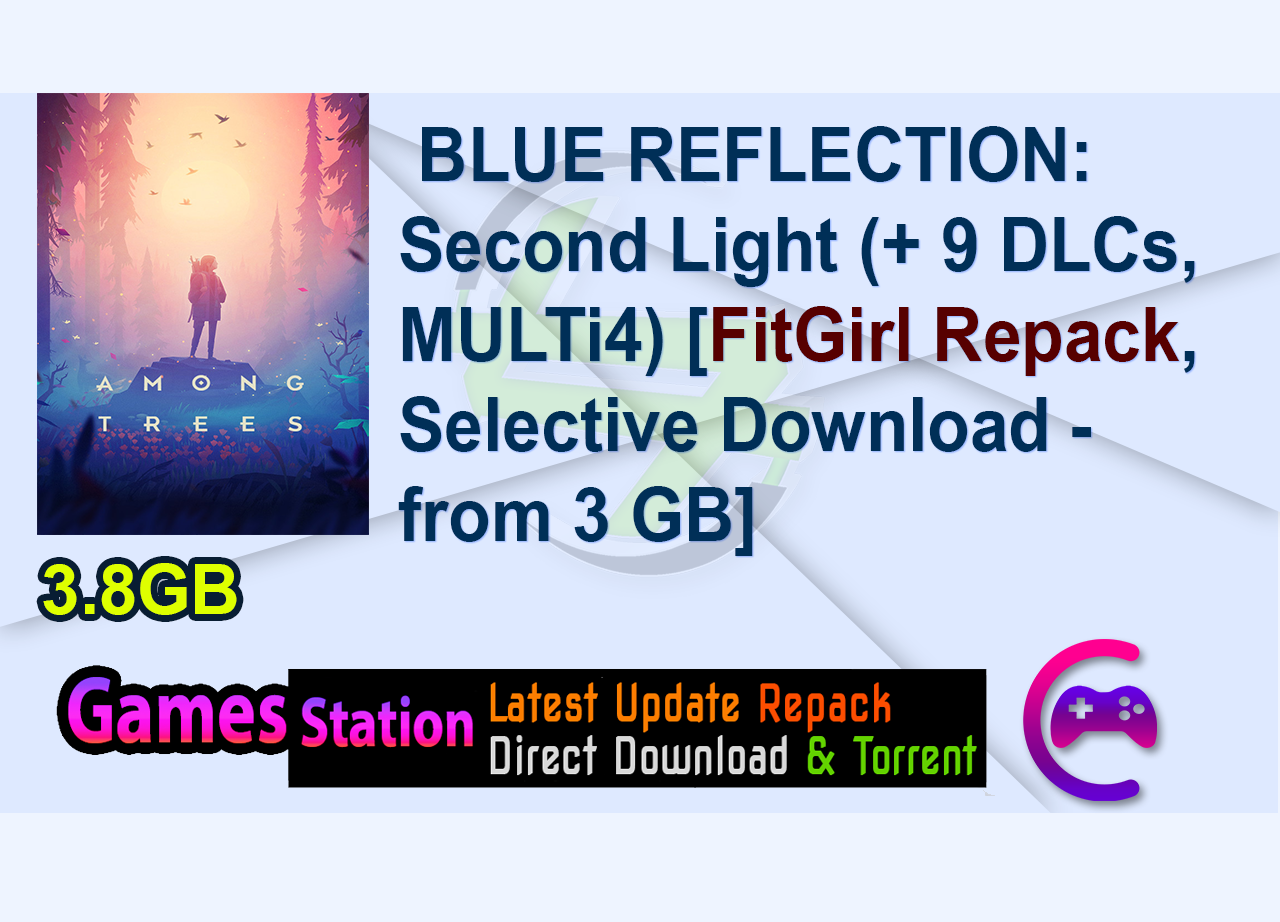 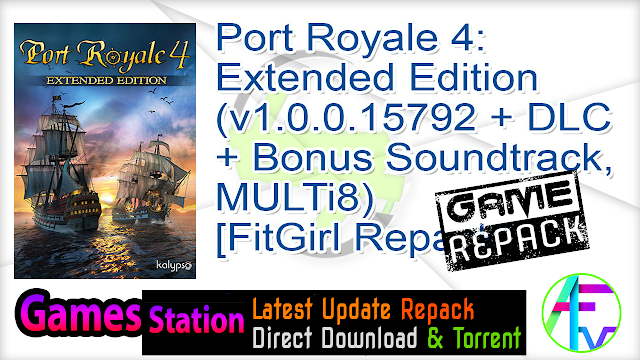 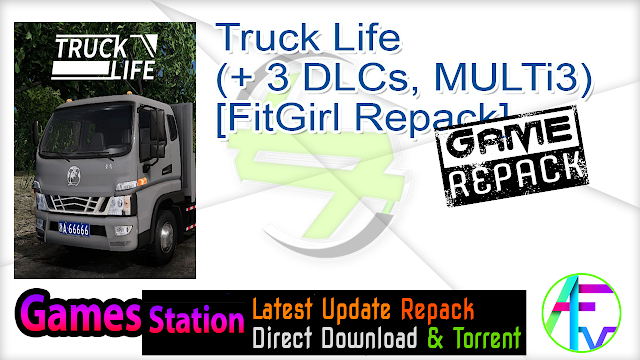 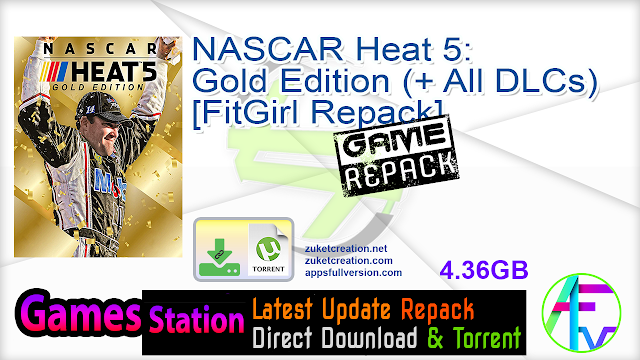 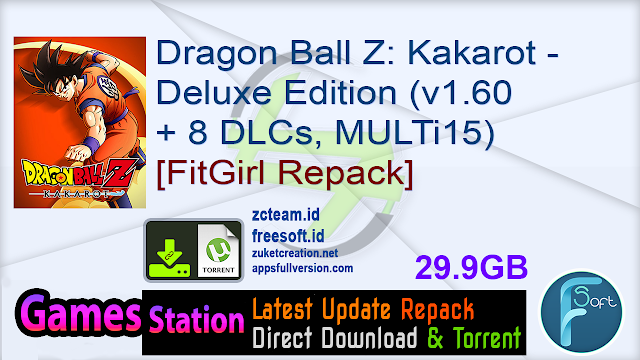 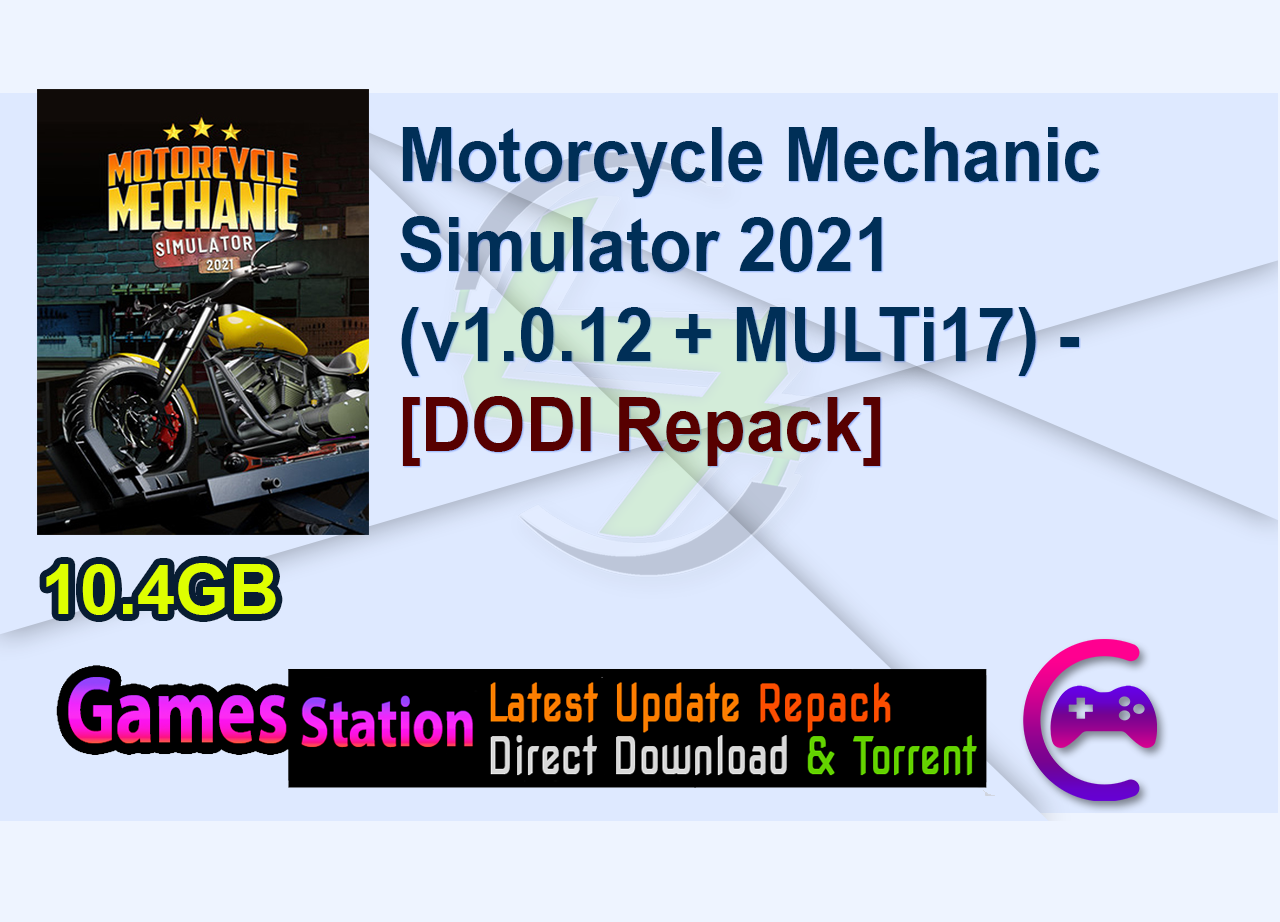