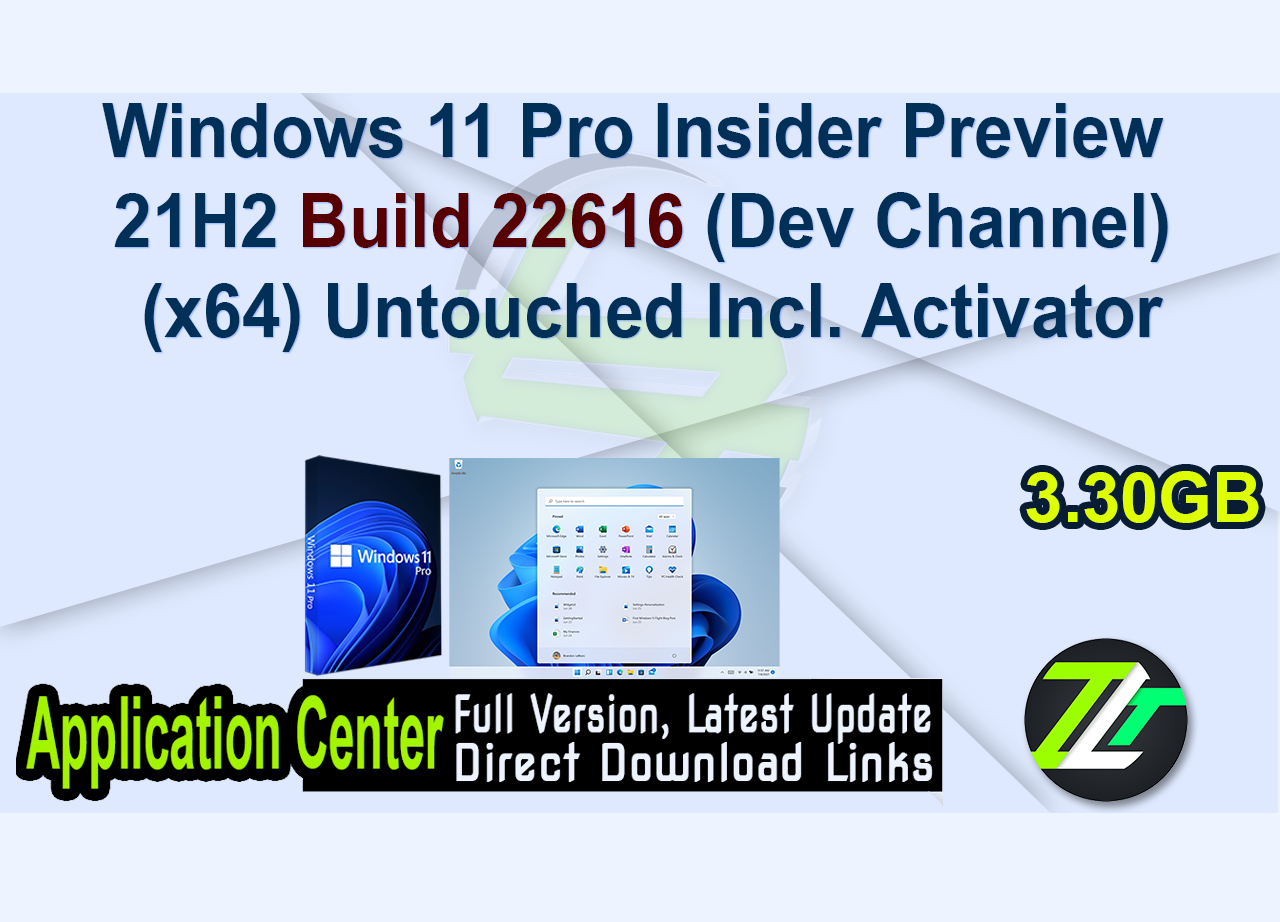 Hello Windows Insiders, we are excited to release the first Windows 11 Insider Preview build to the Dev Channel! As we finalize the product over the coming months, we will work with you to validate the experience. You will get to try many, but not all, of the new features we showed last week in this early preview. We will bring more features such as Chat with Microsoft Teams and Android apps in the Microsoft Store over the coming months as they are ready for you – we are just getting started on this journey together!

Changes and Improvements –
– [General]
[REMINDER] The build watermark at the lower right-hand corner of the desktop is no longer present in this build. This doesn’t mean we’re done, and the watermark will return to Insiders in a future build.

– [Taskbar]
As a result of feedback from Windows Insiders, They have decided to disable the changes to the system tray introduced in Build 22581 for now. The system tray and specifically the “Show hidden icons” flyout will now function the same way it did with the original release of Windows 11, including the ability to rearrange icons in the flyout. They hope to bring these changes back in the future after further refinement of the experience by addressing some of the feedback They have received. As we’ve mentioned previously, features They try out in the Dev or Beta Channels may not always ship.

– [Other]
Previously, They shared new requirements for internet and MSA on the Windows 11 Pro edition. Today, Windows Insiders on Windows 11 Pro edition will now require MSA and internet connectivity during the initial device setup (OOBE) only when setting up for personal use. If you choose to setup device for Work or School, there is no change, and it will work the same way as before.

Fixes –
– [General]
They fixed an issue where performance and reliability of explorer.exe could degrade over time, eventually resulting in a bugcheck, in the recent Insider Preview builds.

– [Taskbar]
They fixed the issue causing the “Show hidden icons” flyout in the system tray to disappear completely for some Insiders, even though it shows as “on” under Settings > Personalization > Taskbar and “Other system tray icons”.

– [Input]
Fixed an issue which was leading to some apps crashing when pressing the half-width/full-width key while using the Japanese IME.

– [Settings]
Fixed an issue that could cause Quick Settings to crash when projecting to certain wireless devices.

– [Windowing]
Addressed an issue where using the 3-finger on-screen touch gesture for minimizing could cause animations to stop working across the system.
Fixed an issue impacting DWM reliability in recent flights.
Fixed an issue which was causing some apps like Settings to open blank if they were re-opened an upgrade or reboot.

– [Windows Sandbox]
Fixed an underlying issue which could cause some text in Windows Sandbox to appear as black boxes in certain cases.

– [Other]
Fixed an issue leading to Windows Update notifications showing they were sent from “Windows.SystemToast.WindowsUpdate.MoNotification” instead of “Windows Update”.

Note – The Build ISO is tested with Malwarebytes

And for the activator, you can check below 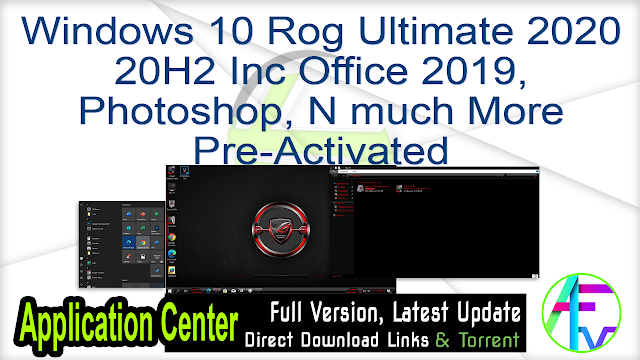 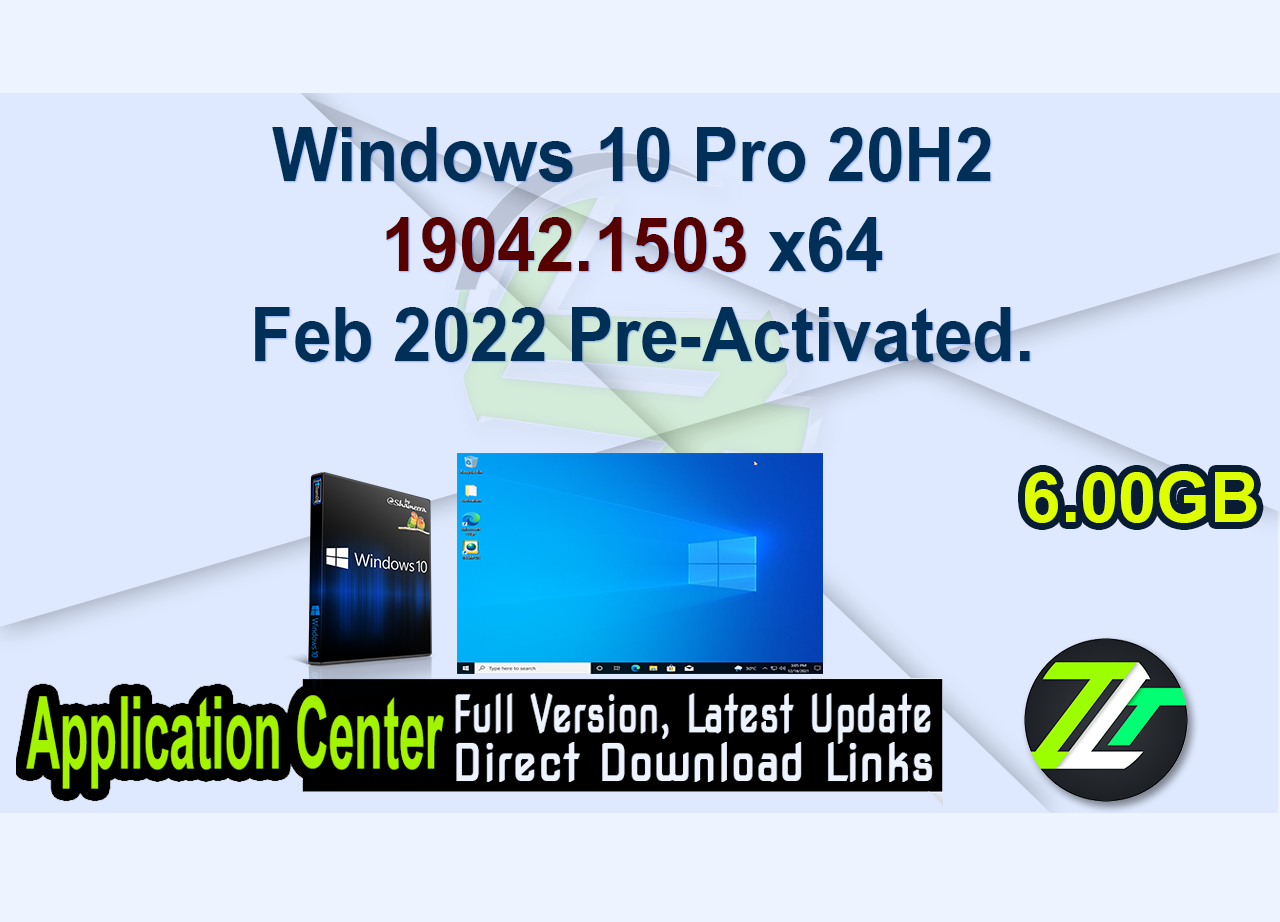 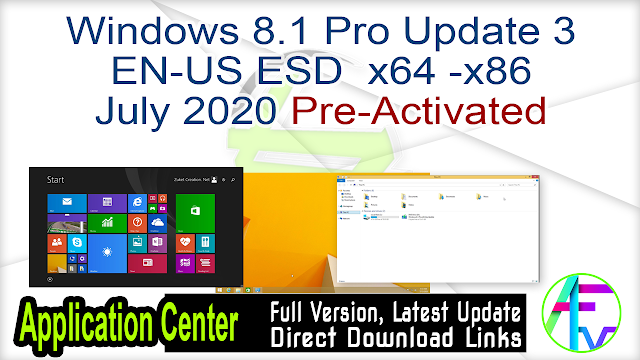 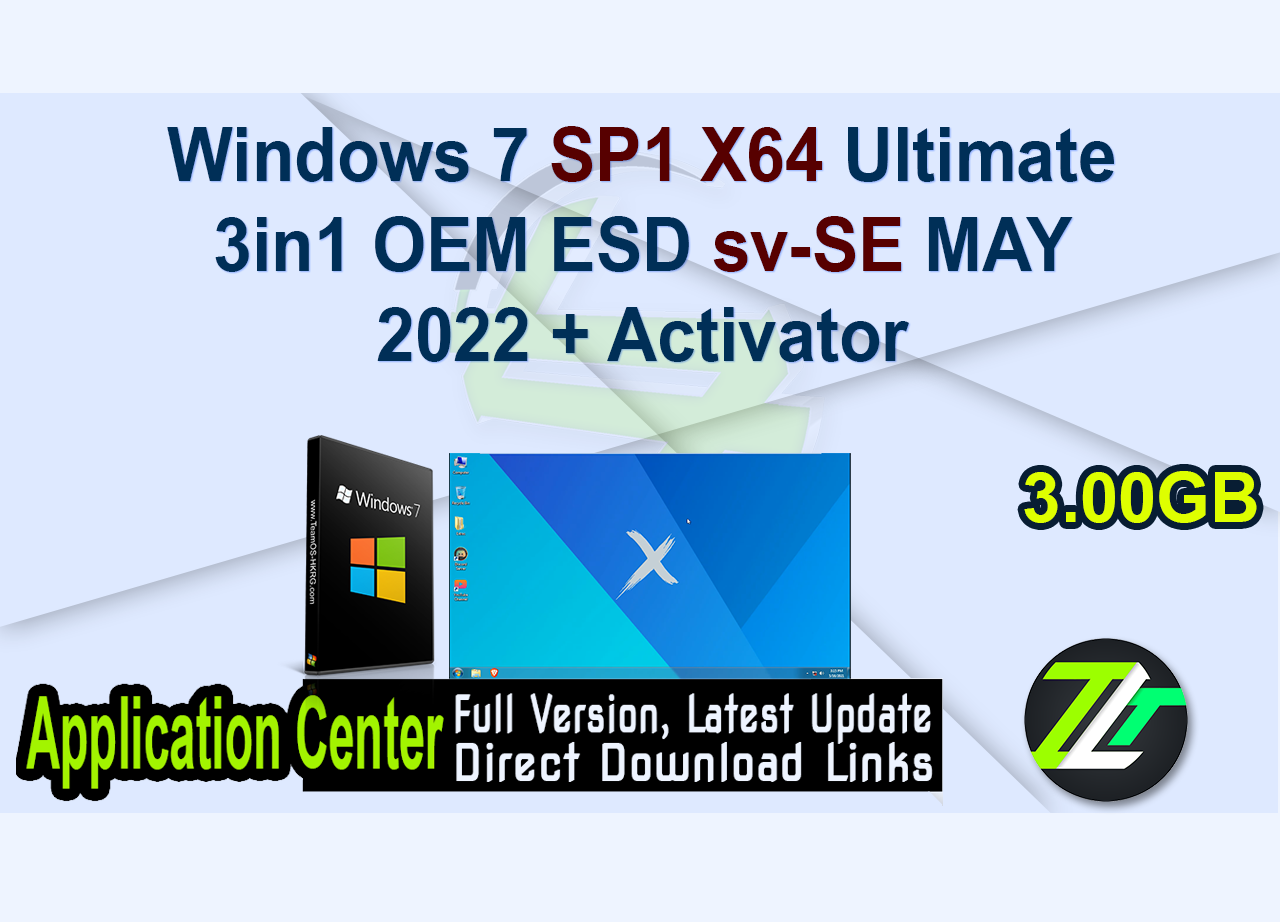 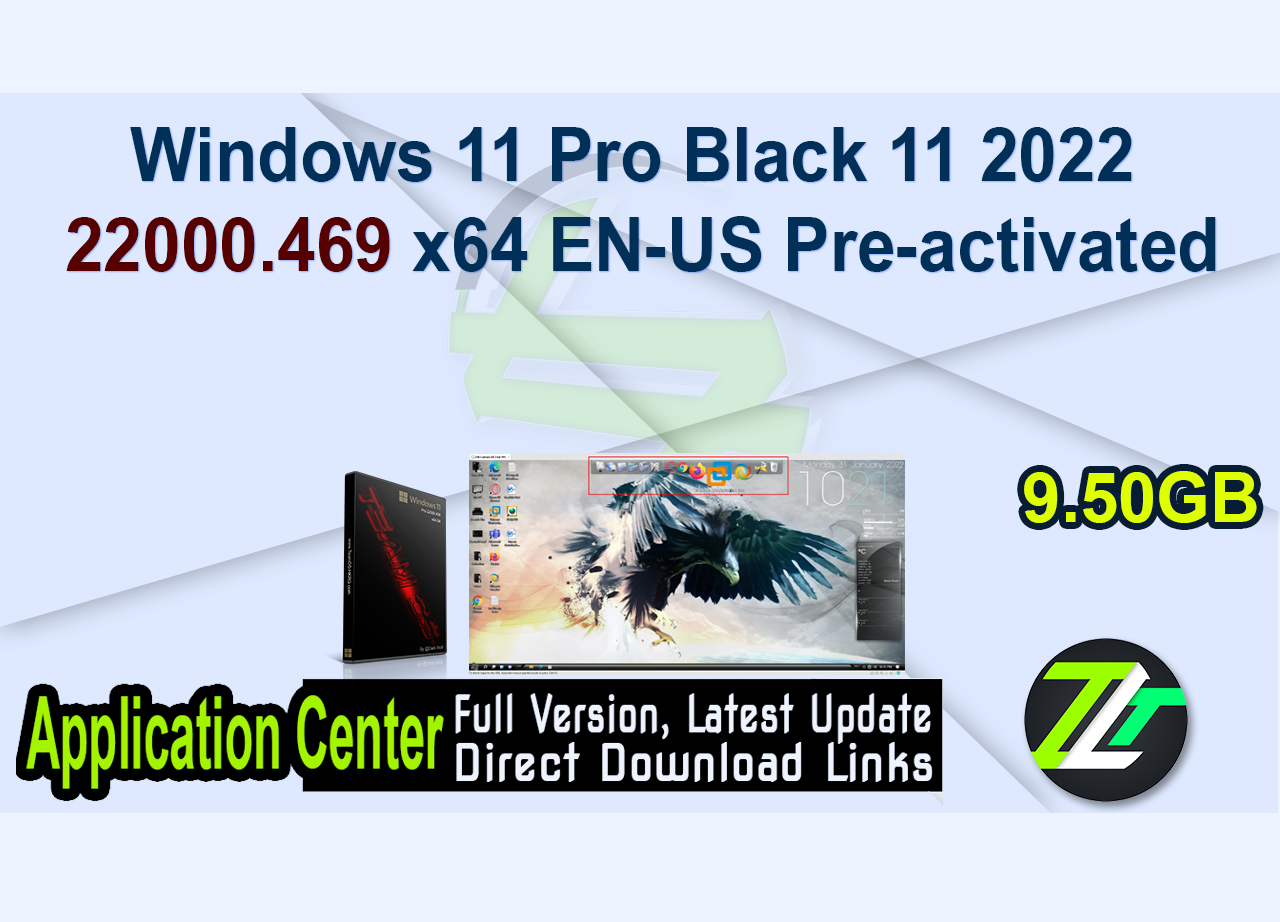 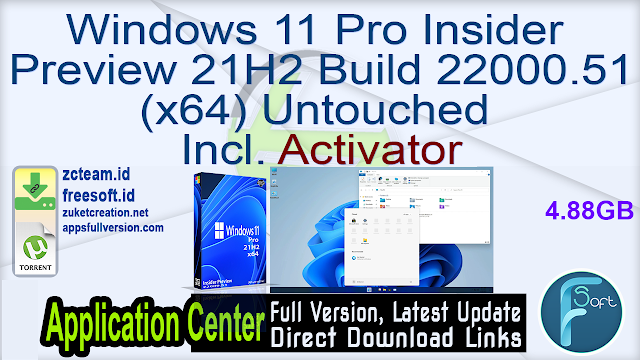 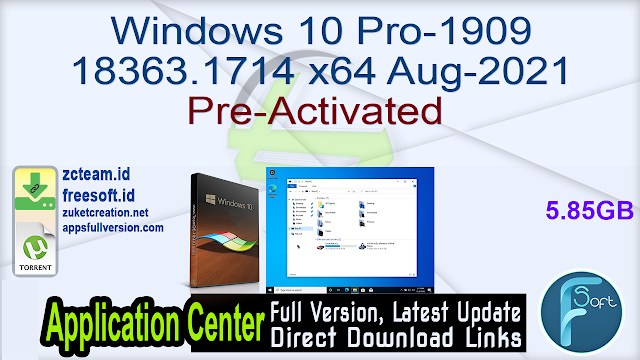 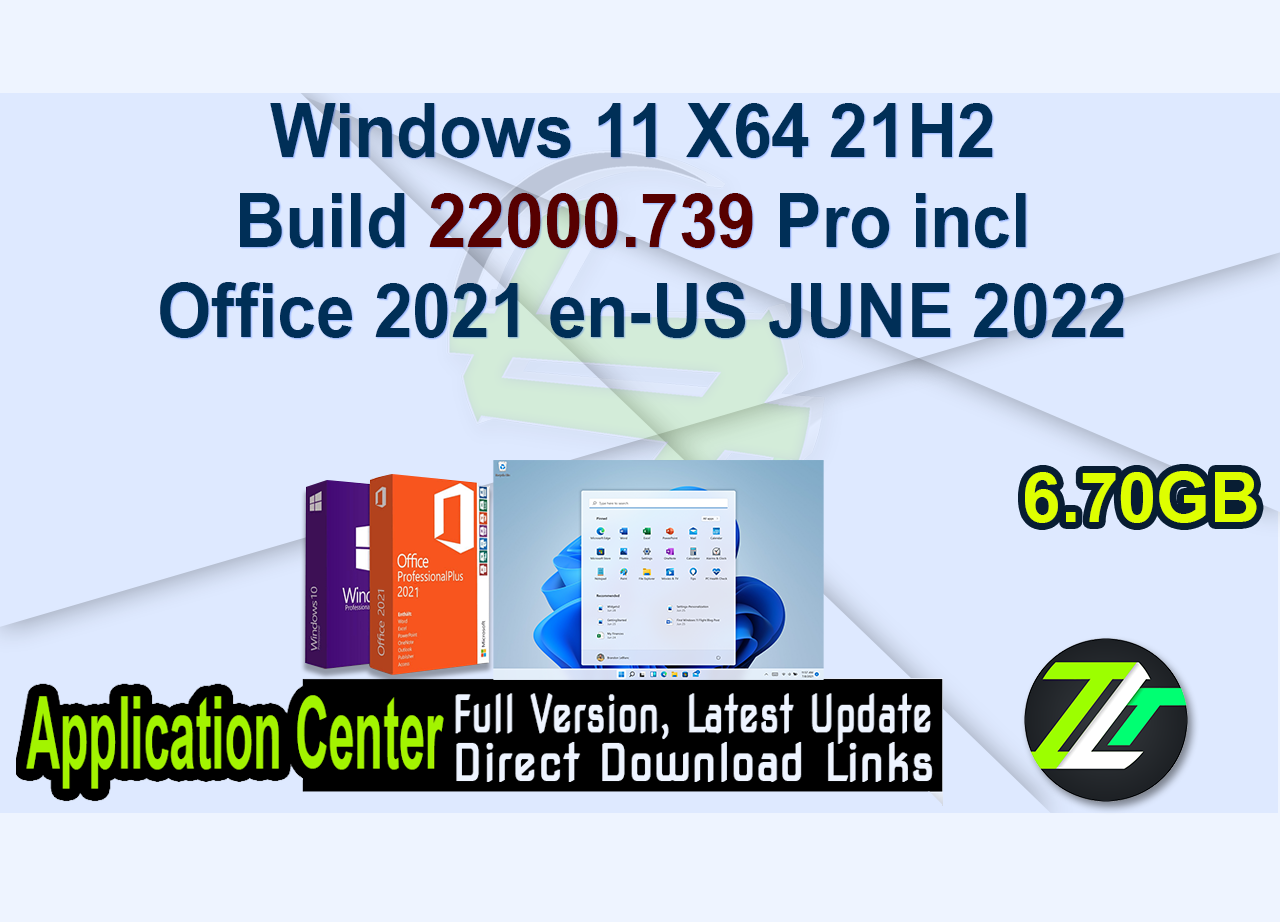