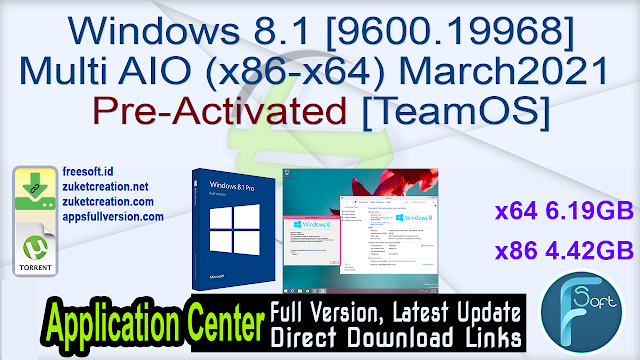 Description:
The assembly is based on the original MSDN images. Updates up to March 9, 2021 were integrated, and SmartFix 2.3.10 and Microsoft DaRT were also integrated. There are no cosmetic changes in it and nothing is cut!

This release contains Two ISO – images and 72 executable svf files .
All exe files are created from original ISOs for each language.
This is done with SmartVersion, a program that calculates the difference between two files (one of which is used as the source) and then creates an svf file based on that difference.

EXE files should be located next to the ISO image.
To get the original ISO – image with the selected interface language, run the executable file and wait until the operation is completed.
In a few minutes (depending on the power of your computer) you will receive the original ISO image.
For example, to get an image with Russian localization, you need to run the fileru_windows_8.1_with_update_9600.19968_aio_6in1_x86_v21.03.12_by_adguard.exe .
​Assembly features:

PS> To collect another language, it is enough to download the English image and the language patch (EXE-file) [of the corresponding bitness].
​List of windows editions available for installation: 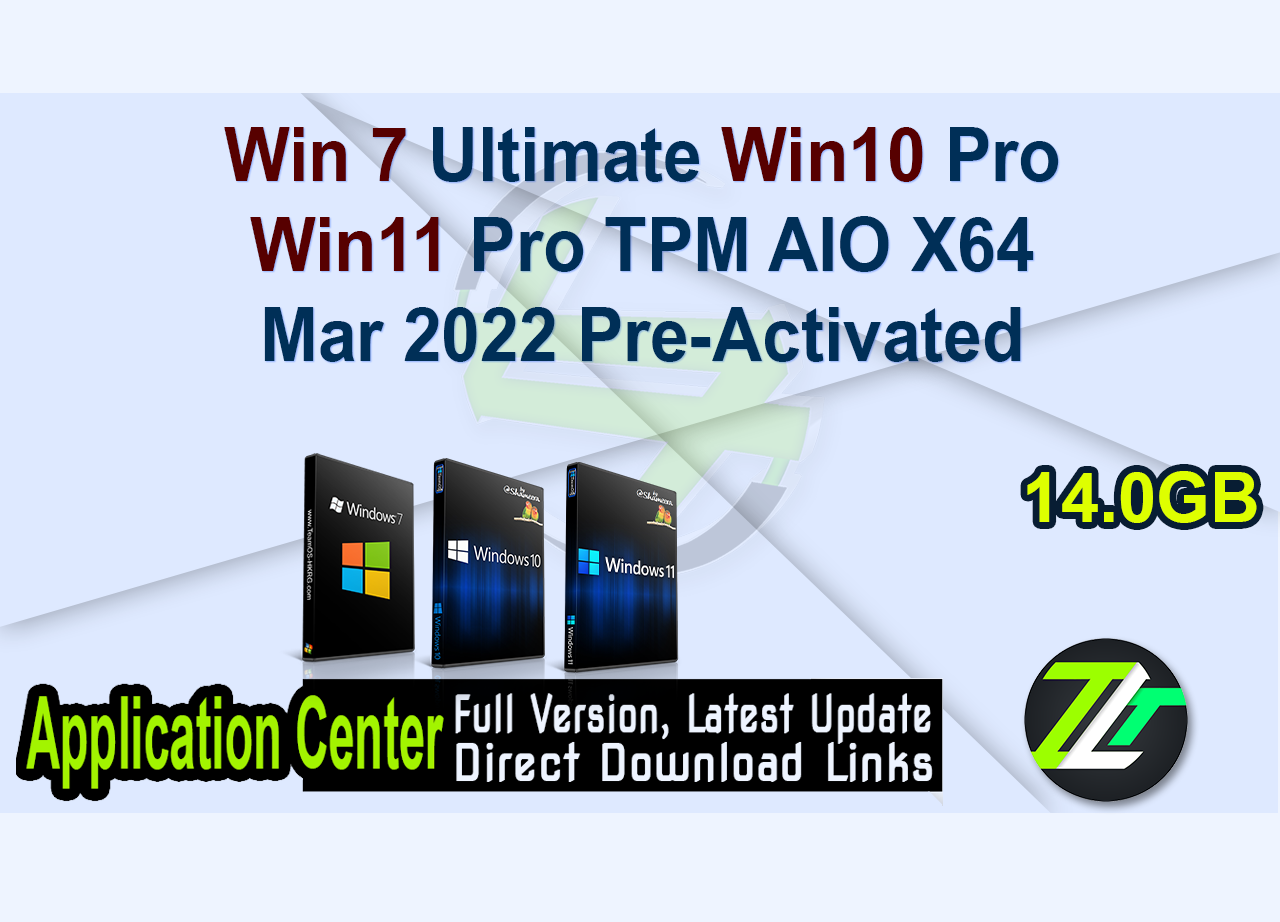 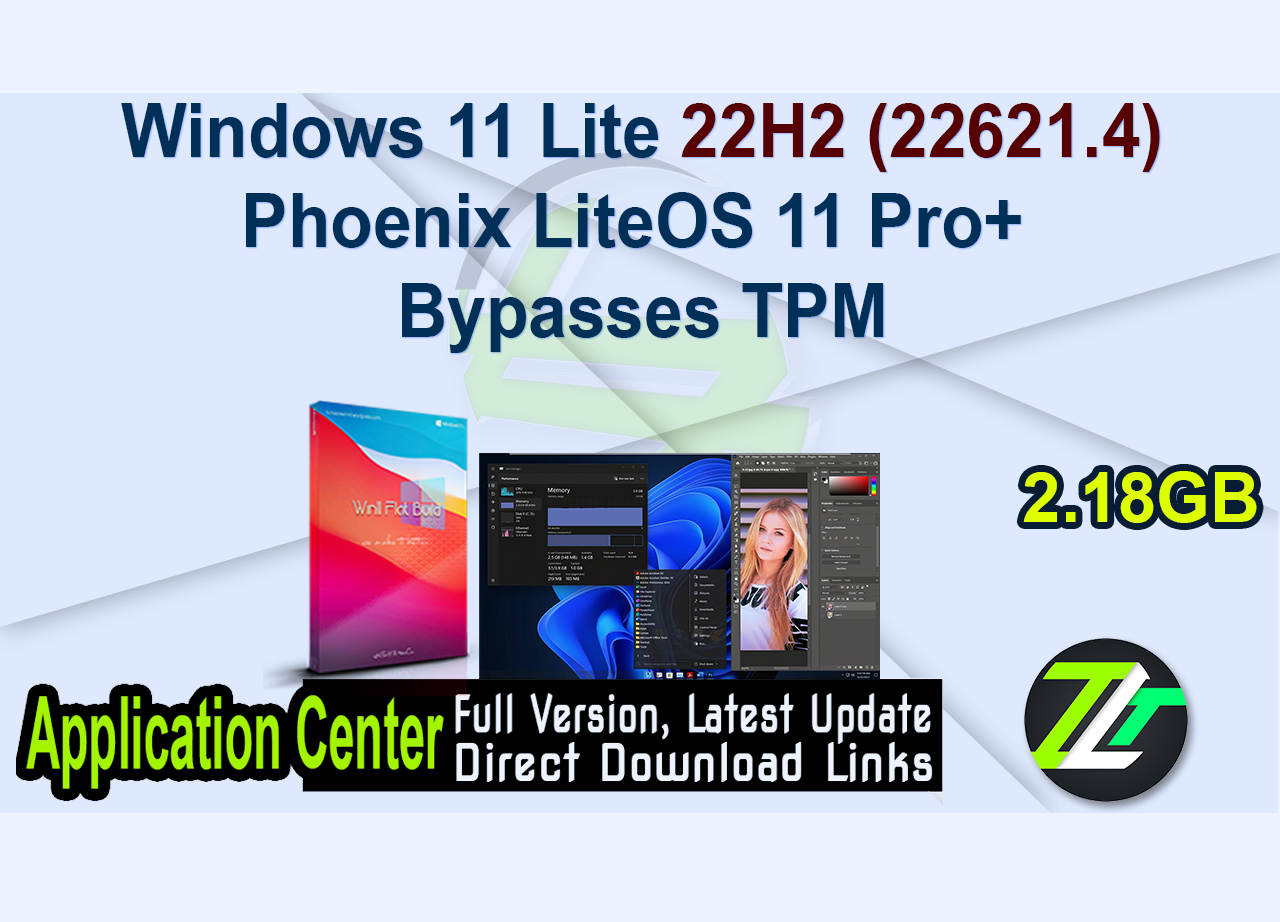 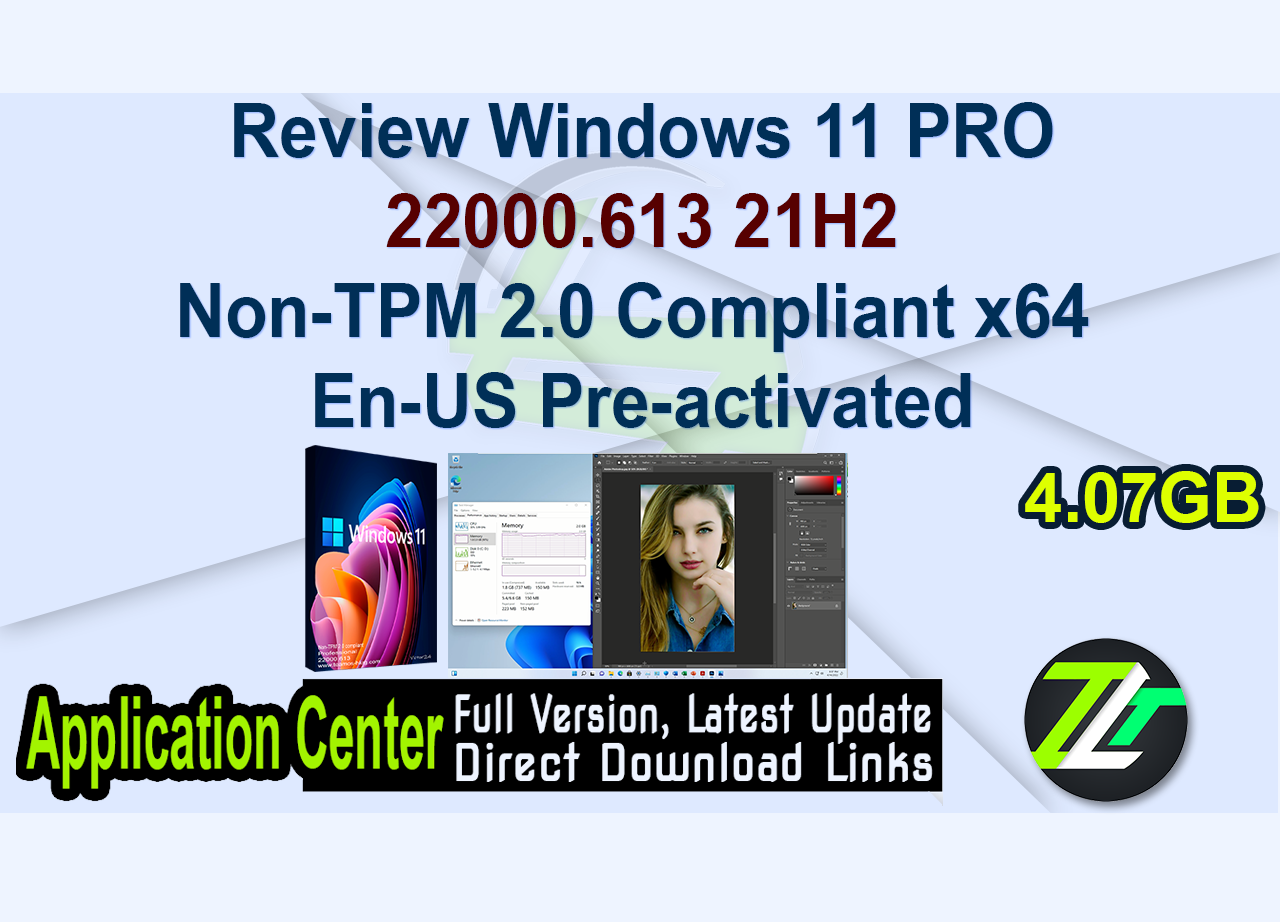 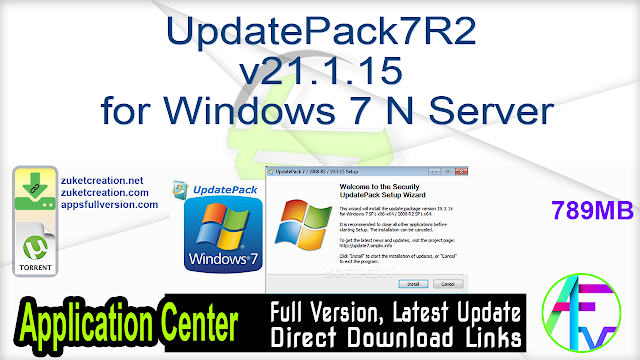 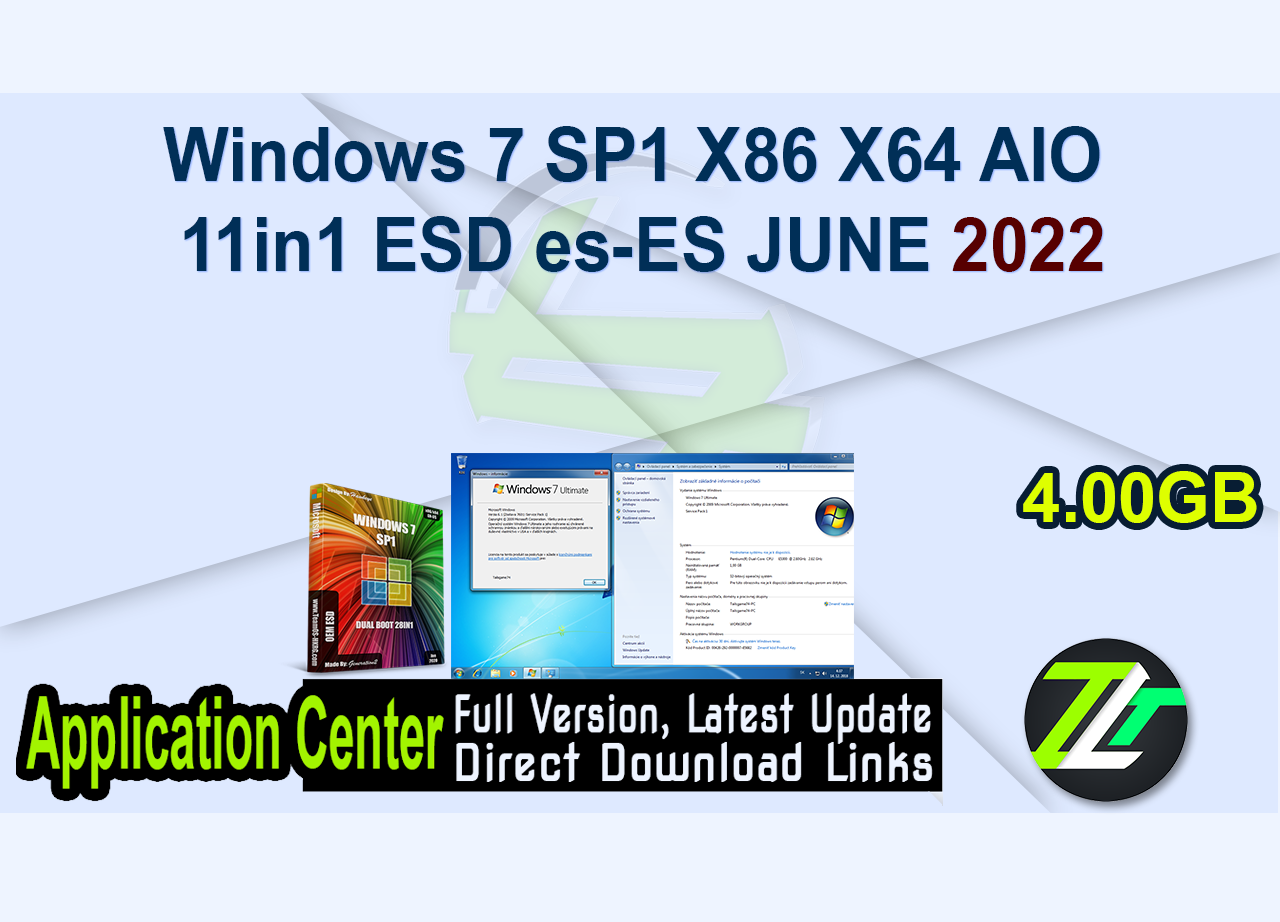 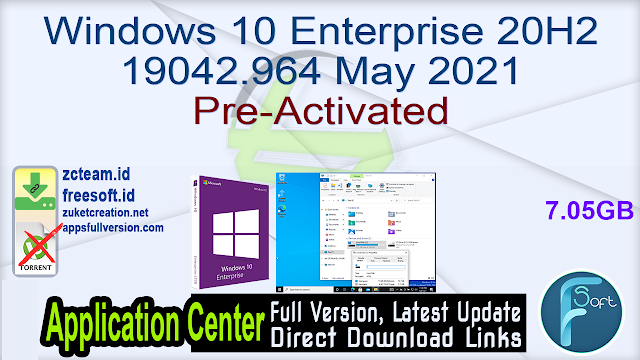 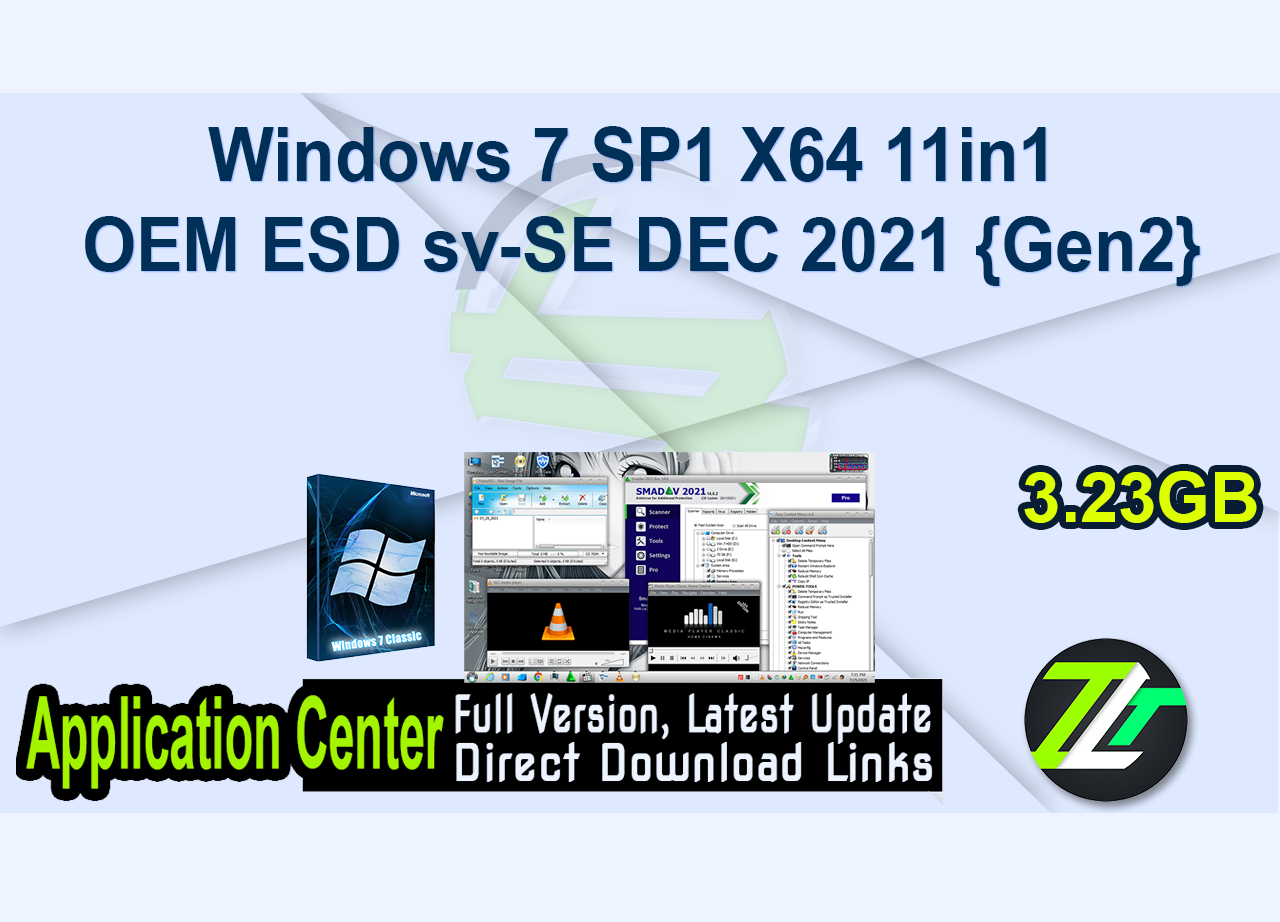 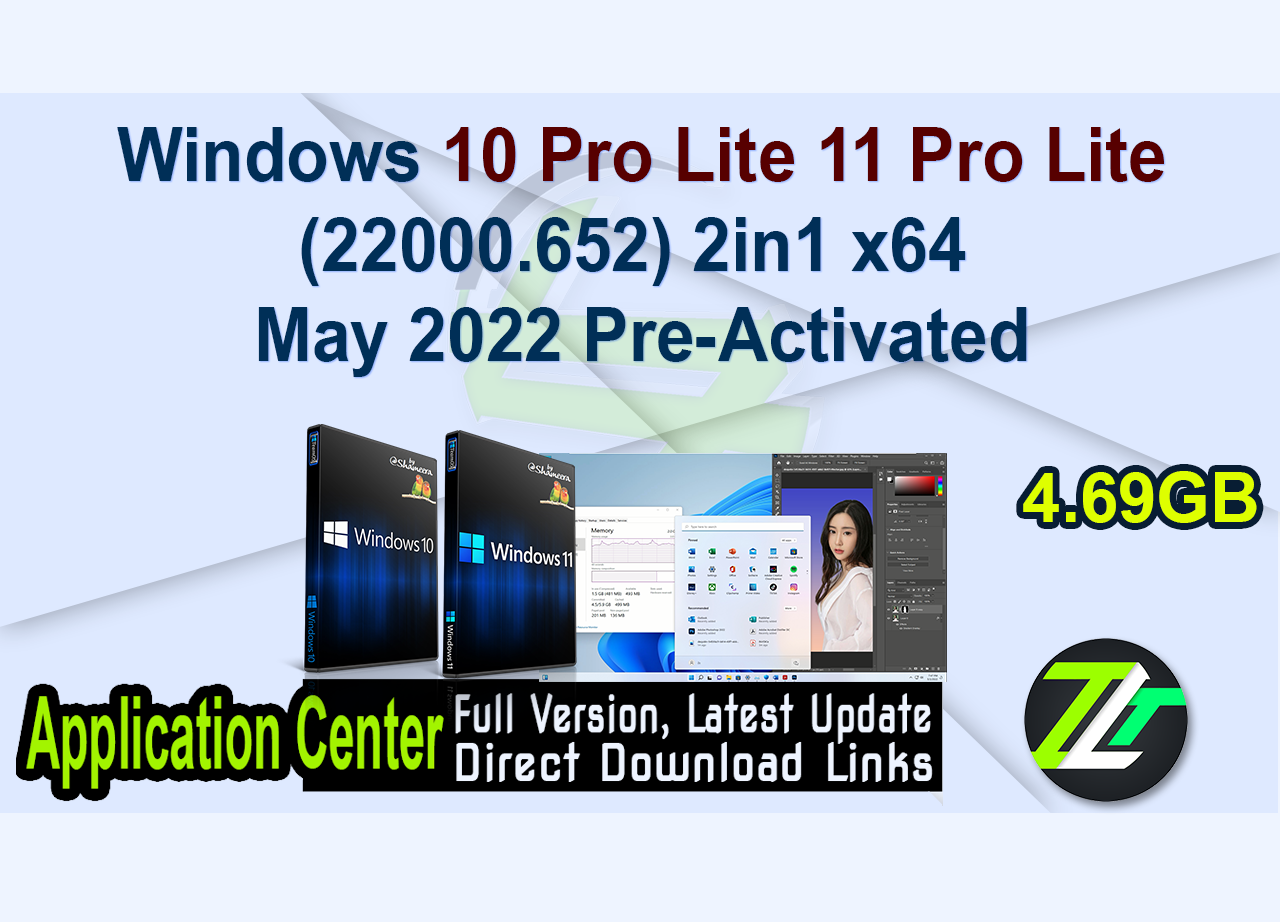